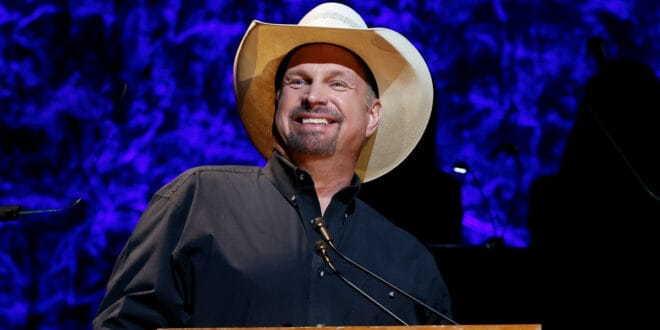 Garth Brooks Reveals He Is Preparing To Launch “Garth Channel 2.0”

Garth Brooks recently appeared on Country Countdown USA, where he talked about a variety of topics, including the final shows of his stadium tour, his friendship with the late Loretta Lynn, his upcoming projects, and more.

One topic the country music entertainer focused on was launching a brand-new channel after it was recently announced that his The Garth Channel would be shutting down – a move that coincided with the end of his massive 390-date arena tour, which launched in 2019.

Dubbed The Garth Channel 2.0, Brooks’ new upcoming channel doesn’t currently have a home or a planned launch date, but Brooks’ seems to have a few ideas in mind for possible streaming locations.

“The Garth Channel came to an end, so now we’re getting ready to launch Garth Channel 2.0,” Brooks, who – later this year – is expected to open a venue in Nashville called Friends In Low Places, said. “The Friends bar on Broadway may also have its own channel.“

“What I love is technology will open the door where the new chapter will be like nothing we’ve ever done before. So I look forward to the future,” the 60-year-old award-winning artist added.

The original The Garth Channel was featured on channel 55 on SiriusXM and offered listeners a mix of musical genres and songs curated by Brooks along with his favorite artists. Meanwhile, Brooks’ music only played 25% of the time.

“Dude, that got old quick,” Brooks previously told CMT. “And then like three songs, four songs, five songs — you keep messing around and find the balance.”

Officially signing off on Friday (Sept. 30) after a six-year run, the shut-down came as no surprise to Brooks because he reached the goal that he was hoping to achieve with his The Garth Channel. Brooks’ initial drive to create The Garth Channel was to support ticket sales for his stadium tour. And, his intention was always to close down his channel once that particular tour ended.

“My time with Sirius has been great,” Brooks said. “It’s all coming to the end of a chapter and start of one. When this was all planned years ago, it was so everything would end out at the end of the stadium tour. So now the stadium tour has come to an end, and The Garth Channel will go with it.”

And as far as ending his contract with SiriusXM executives, Brooks left on a high note.

“They’ve been very, very sweet,” Brooks said, adding that SiriusXM would be willing to work with him in the future if that was something he wanted to do. “So it’s cool. We just have to see what’s next for us, whatever that is.”

“We are incredibly grateful and proud to have collaborated with Garth to present The Garth Channel on SiriusXM,” a SiriusXM spokesperson added, as previously shared by Music Mayhem. “We have enjoyed our creative relationship and look forward to working on future projects together.”

Brooks wrapped his stadium tour with multiple sold-out shows in Dublin, Ireland on Sept. 17, which means he has even more time to focus on other projects. 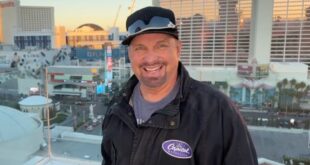 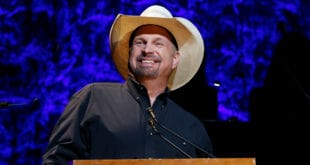 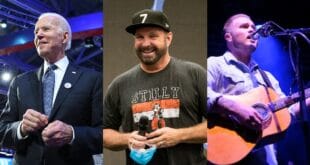