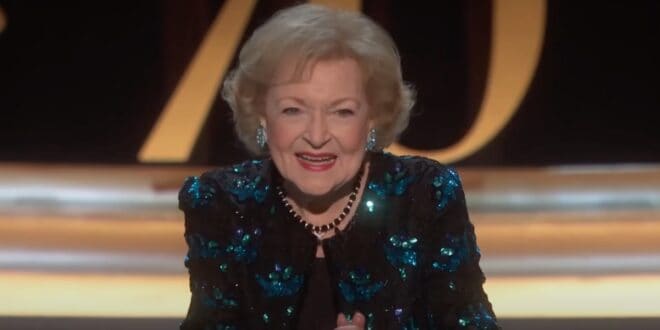 TMZ first revealed the news with law enforcement, who confirmed White died at her home on Friday morning (Dec. 31).

White, who would have turned 100 on January 17, was a trailblazing entertainer. She starred in multiple shows throughout the past eight decades, including her most famous role as Rose Nylund in the famous sitcom The Golden Girls.

White was an eight-time Emmy Award winner and held the record for the longest TV career of any entertainer after making her acting debut in 1939.

“Even though Betty was about to be 100, I thought she would live forever,” her agent and longtime friend Jeff Witjas told PEOPLE in a statement. “I will miss her terribly and so will the animal world that she loved so much. I don’t think Betty ever feared passing because she always wanted to be with her most beloved husband Allen Ludden. She believed she would be with him again.”

Ahead of her 100th birthday, White sat down with PEOPLE to discuss how she felt about turning 100 years old.

“I’m so lucky to be in such good health and feel so good at this age,” she shared. “It’s amazing.”

In true Betty White form, she joked that the secret to her long life was: “I try to avoid anything green. I think it’s working.”

Born in a suburb of Chicago in 1922, White was the only child of Tess and Horace White.

The family soon relocated to California where she was introduced to Hollywood.

After landing the lead role in a school play, she made her television debut just a month after graduating from high school.
Her credits include The Mary Tyler Moore Show, The Proposal, Lake Placid, Hot in Cleveland, The Bold and the Beautiful and more. 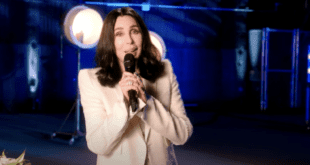 WATCH: Cher Honors The Late Betty White With Heartfelt Performance Of “Thank You For Being A Friend” 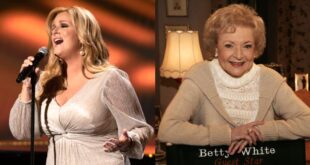 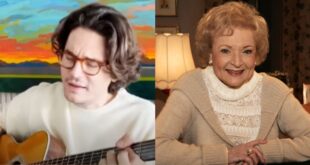 WATCH: John Mayer Honors The Late Betty White With Special Performance Of “Thank You For Being A Friend”