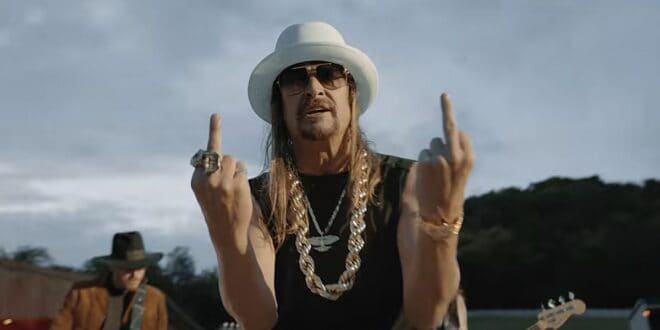 Kid Rock released a rockin’ tailgate anthem just in time for the 2021 Cotton Bowl, which finds Alabama facing off against Cincinnati, later this month on New Year’s Eve (Dec. 31).

The controversial hitmaker surprised fans with the release of his brand-new track, “Ala-F**kin-Bama,” on Monday (Dec. 20).

“Here is a song I cut for my Bama peeps and those who like to rock in general! We thought it was timely to release it before the big game,” Kid Rock captioned his latest Instagram post, letting fans know about his just-released new song.

The singer continued, “Def some tailgate music for those who don’t mind a few F bombs! 😜 Much more music, of all different styles, to follow next year! Roll Tide and Merry Christmas.”

Listen to the new song below.

“Ala-F**kin-Bama” follows the release of his defiant new single, “Don’t Tell Me How To Live,” which also features Monster Truck.

The hitmaker’s previous release stirred up quite a buzz online as the lyrics within the track speak on political topics, which prompted a response from Kid Rock. In the response, he called out critics and also promised fans a new album in 2022 as well as a “monster tour announcement.”

“All you pansy ass woke critics and trolls are exactly what brought me to create ‘Don’t Tell Me How To Live,'” Kid Rock shared on Facebook. “Thank you for the inspiration! Keep shoveling coal on the fire you idiots! I fucking love it! To the Kid Rock dysfunctional family, we already know there is NO tribe like ours in music, period. Stay tuned for more songs to be released soon, an album early next year and god willing… a monster 2022 tour announcement!!!” 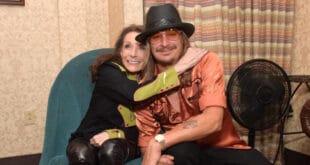 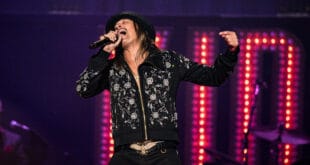 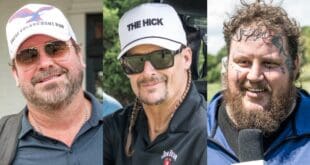