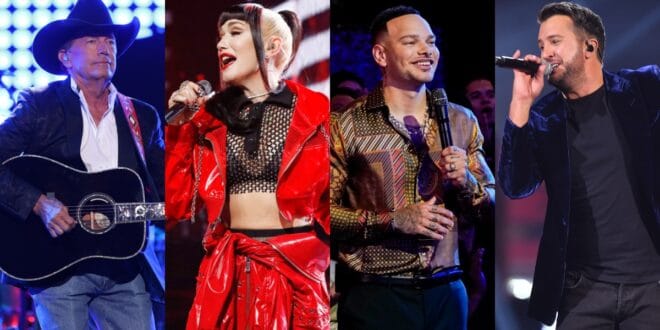 Houston Livestock Show and Rodeo is celebrating its 90th anniversary with an epic performance lineup for 2022!

The event, which takes place from February 28 through March 20 in Houston, Texas at NRG Stadium, revealed the full entertainer lineup via a Facebook livestream on Wednesday evening (Jan. 5), which you can watch below.

Nearly half of the artists performing this year are making their RODEOHOUSTON debut.

“We are excited about the level of talent and diverse acts who will perform on the RODEOHOUSTON star stage in 2022,” Chris Boleman, Houston Rodeo President and CEO, said. “We welcome nine new entertainers who will make their RODEOHOUSTON debut, as well as many fan-favorites, including the ‘King of Country’ music himself, George Strait, who will return to the stage to help celebrate our 90th anniversary.”

Individual RODEOHOUSTON tickets will go on sale to the public on Thursday, Jan. 13, at 10 a.m. at rodeohouston.com. Ticket prices start at $20, plus a $4 convenience fee.

All tickets will be delivered electronically via AXS Mobile ID Delivery; please allow 48 hours for delivery.

See the full lineup below.

Since its beginning in 1932, the Rodeo has committed more than $550 million to the youth of Texas and education. 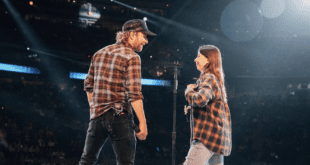