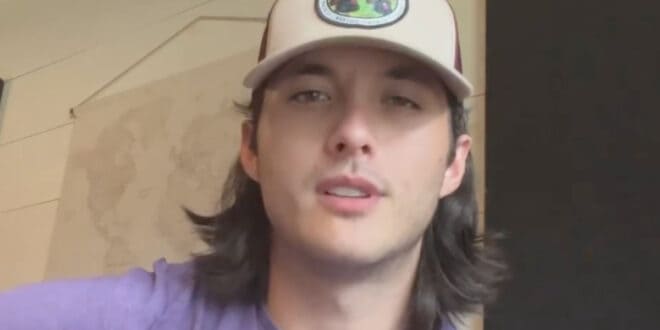 Laine Hardy is preparing to embark on a new chapter of his career after parting ways with his record label.

Hardy, who first rose to fame in 2019 on American Idol where he was crowned winner of Season 17, took to social media to share the news with fans late Wednesday (Oct. 19).

In a statement posted to his official Twitter account, the 22-year-old reflected on his career and the journey he’s been on since appearing on Idol.

“I was just 17 years old when I first tried out for American Idol, and at the time, I couldn’t have ever imagined where I was headed. Since then, I’ve been able to tour across America, play for our Troops in Asia, and make new fans in Europe. I had to grow up quickly and I am still learning more about myself every day,” he wrote”

“The teams at 19 Entertainment and Disney Music Group have given me so much support and guidance, and I will forever be grateful. And now it’s time for me to take my career in a new direction and I am figuring that out. Stay tuned for what’s coming next.”

After he was crowned champ of Season 17 in May of 2019, Hardy went on to release his debut album, Here’s To Anyone, in the fall of 2021. The album, produced by Michael Knox, features 11 tracks, including “Memorize You,” “Tiny Town,” “The Other LA,” and “Let There Be Country.”

Hardy ran into legal troubles earlier this year when he was arrested and accused of spying on an ex-girlfriend.

Despite the arrest, Hardy’s pre-taped performance for The Great American Idol Reunion aired on ABC. For the show, Hardy teamed up with fellow Idol alum Laci Kaye Booth to perform “Stop Draggin My Heart Around” by Fleetwood Mac’s Stevie Nicks and Tom Petty and the Heartbreakers.

Three months after his Spring of 2022 arrest, Hardy returned to social media to share a new song with fans called “Party I Can Play.”

In the clip, Hardy was nearly unrecognizable with an overgrown beard and long hair.

“A hole by the roses that the bird dogs dug / little brother chasing them lightning bugs / hand cranked ice cream that daddy made… / I guess you never know the good times while you got ’em / but you sure do miss them when they slip away / I knew then but somehow I’ve forgotten / all I need is a pickup where I can set up / and a party that I can play,” Hardy sang in the clip.

He continued to sing, ”Ping-pong table and solo cups / you’re losing if you’re winning cause you don’t get drunk / you play ‘Brown Eyed Girl’ but if you make ’em blue / yeah, I might even close my eyes for you / I guess you never know the good times while you got ’em / but you sure do miss them when they slip away / I knew then but somehow I’ve forgotten / all I need is a pickup where I can set up / and a party that I can play / party I can play.”

Since he returned to social media, the Louisiana native has shared several unreleased songs with fans, including “That Man,” “Rope Swing,” and “Me Meeting You.”

Hardy recently returned to the stage with a number of tour dates alongside artists such as Riley Green, Eddie Montgomery of Montgomery Gentry, and more.

The country singer currently has no tour dates on the books, according to his official website. 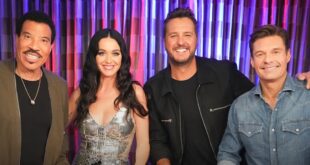 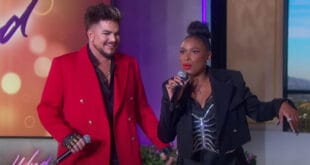 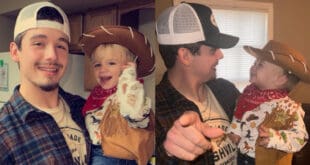