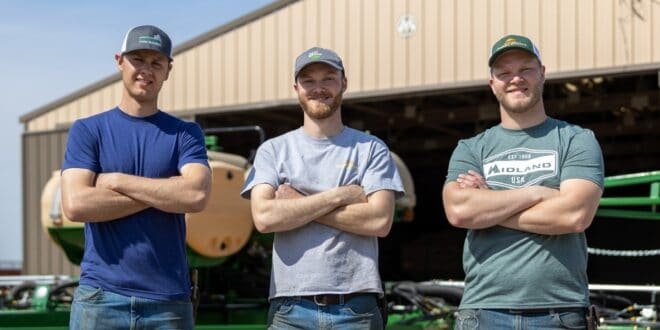 Picture this – three unstoppable brothers using the power of social media to educate society on the importance of agriculture while incorporating humor and showcasing their off-the-charts vocals. Since 2012 – Greg (30), Nathan (28), and Kendal (25) Peterson have raked in 259K subscribers on YouTube and 77K followers on Instagram for their hilarious parody videos that could crack a smile on anyone’s face.

From the middle of rural America, the Peterson Farm Bros made a name for themselves by taking beats from chart-topping hits and making it their own. Together the hardworking men put their songwriting abilities to the test to come up with witty lyrics that poke fun at their lifestyle.

However, before releasing their first toe-tapping track – they delivered an educational video about the production of a wheat farm. “This is by no means a professional video. I took most of it while on the job, and my little sister Laura took the rest of it,” shared the YouTubers before showcasing their first ever video for ‘Wheat Harvest on a Family Farm.’ “But we had a lot of fun making it and hope that you will enjoy it as well and will learn something.”

Following the success of the fascinating clip, Greg came up with the career-altering motive to combine their love for farming and music. “Greg had an idea to make a parody music video with his brothers to help educate their city friends about farming,” according to their official website. “The video was filmed throughout the month of June and posted at the end of the month. It was entitled “I’m Farming, and I Grow It.” And was a parody of the song “I’m Sexy, And I Know It.”

The party-like parody garnered five million views in over 200 countries upon release. Since their first spoof, the group of farmers quickly turned into social media sensations and filmed over a dozen of laugh-worthy clips.

From the looks of their diverse repertoire – it is clear that the brothers do not pigeonhole themselves to one genre, as they tackle smash hits from a wide array of musicians. Walker Hayes, Queen, LMFAO, Lil Nas, AC/DC, Ozzy Osborne are just some award-winning artists that they look towards for inspiration.

While keeping their fans engaged with their attention-grabbing videos, they also continue to speak out about misunderstood topics in agriculture and help the public recognize where their food comes from. In Assaria, KS, their family farm is open for tours, weddings, and even overnight stays.

Browse the list of parody videos below and learn more about the rising star ranchers.

Mashup – DJ Snake’s “Turn Down For What,” Jason Derulo’s “Talk Dirty,” Meghan Trainor’s “All About That Bass,” Iggy Azalea’s “Fancy” and Idina Menzel’s “Let It Go” 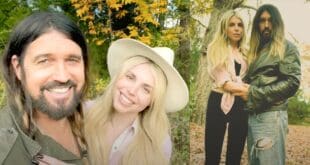 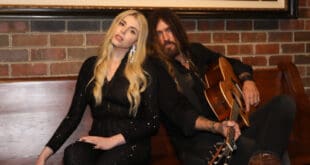