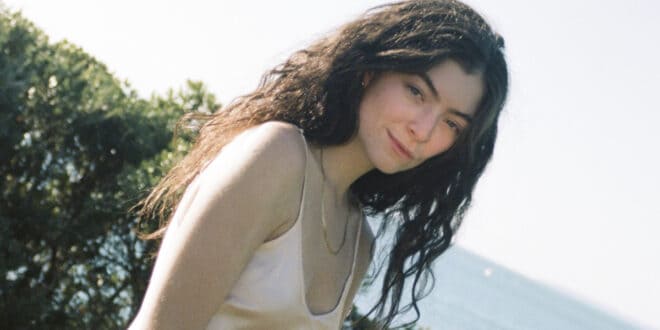 Lorde Explains Harsh Reality Of Touring In 2022, Says It’s “A Demented Struggle To Break Even Or Face Debt”

New Zealand singer-songwriter Lorde is sharing the less-than-glamorous side of touring in 2022.

In a newsletter she sent to fans, the “Solar Power” singer revealed how a variety of factors, including the COVID-19 pandemic, has put a financial strain on touring artists.

“Basically, for artists, promoters and crews, things are at an almost unprecedented level of difficulty. It’s a storm of factors. Let’s start with three years’ worth of shows happening in one. Add global economic downturn, and then add the totally understandable wariness for concertgoers around health risks. On the logistical side there’s things like immense crew shortages, extremely overbooked trucks and tour buses and venues, inflated flight and accommodation costs, ongoing general COVID costs, and truly. Mind-boggling. Freight costs,” the 26-year-old singer wrote.

Lorde continued saying that such factors are even more of a struggle for artists who are selling fewer tickets than she is.

“Profits being down across the board is fine for an artist like me. I’m lucky. But for pretty much every artist selling less tickets than I am, touring has become a demented struggle to break even or face debt. For some, touring is completely out of the question, even if they were to sell the whole thing out! The math doesn’t make sense.”

“Understandably, all of this takes a toll — on crews, on promoters, and on artists. You’ll notice a ton of artists cancelling shows citing mental health concerns in the past year, and I really think the stress of this stuff is a factor — we’re a collection of the world’s most sensitive flowers who also spent the last two years inside, and maybe the task of creating a space where people’s pain and grief and jubilation can be held night after night with a razor-thin profit margin and dozens of people to pay is feeling like a teeny bit much,” she added.

Lorde then admitted while she’s “doing good,” she’s not immune to the stress that comes with figuring out tour logistics. She also shared an update about her Solar Power Tour.

The singer will bring her tour “down under” to Australia and her native New Zealand beginning on Feb. 21 and ending on Mar. 18. Fellow artists Fazerdaze, Riiki Reid, MUNA, and Laura Jean will serve as support.

The handful of dates in Australia and New Zealand follows tour stops in the U.S., U.K., Europe, and beyond, according to NME.

Lorde released her album of the same name back in 2021. The release served as a follow-up to her 2017 LP, Melodrama.

The album, which references artists such as Primal Scream, Natalie Imbruglia, S Club 7, and others, was born out of the singer-songwriter’s digital detox.

“I guess that was part of why I stepped back from consuming the internet in a really consistent way – I wanted to know what I would make when I wasn’t dialed into what everyone else was making,” she admitted during an interview with NME. “One of the things that starts to happen when you have any sort of community is you start to move as one, in a way. I honestly don’t think I could have achieved this if I tried four years ago, just because [I was in] the whirlpool.”

Though Lorde was proud of her third studio release, her album ultimately received mixed reviews. 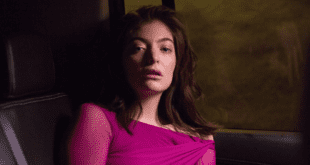