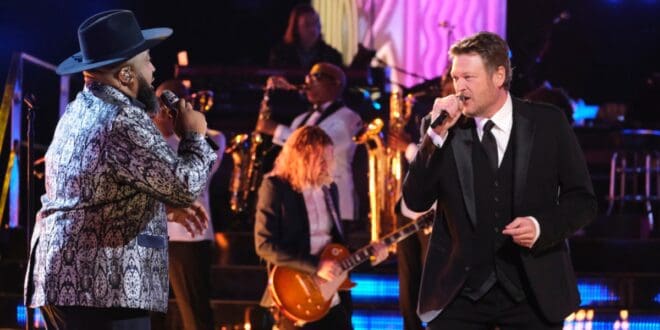 Dressed to the nines and accompanied by backup singers who danced in sync to the music, Shelton and Winningham delivered a memorable performance that allowed their friendship to take center stage.

Their performance concluded with a hug as the in-studio audience cheered them on.

Co-written by Kenny Gamble and Leon Huff, “Love Train” is a chart-topping hit by The O’Jays. The song is credited as one of the first songs of Disco Music and appears as the last song on their album, Back Stabbers.

Recorded in Philadelphia at Sigma Sound Studio, “Love Train” was inducted into the GRAMMY Hall Of Fame in 2006. 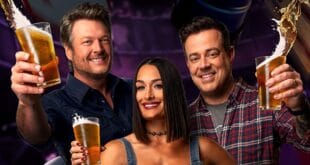 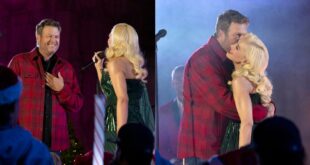 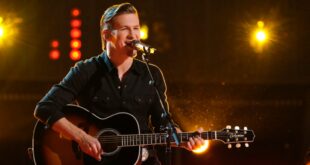