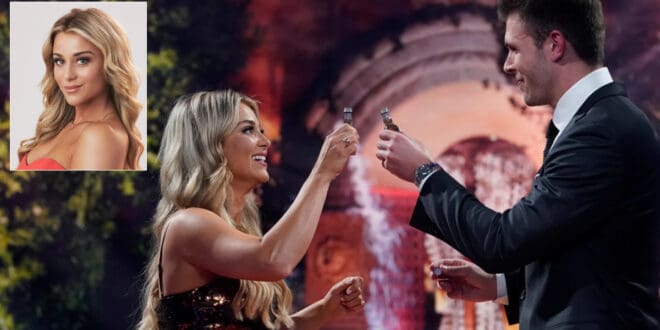 Who Is Christina Mandrell On ‘The Bachelor’? Meet The 26-Year-Old Niece Of Barbara Mandrell

Christina Mandrell (née Pincus), who is the niece of Country Music Hall of Famer Barbara Mandrell and the daughter of Barbara’s younger sister Irlene Mandrell, will soon appear on season 27 of The Bachelor.

The 26-year-old actress and content creator confirmed that she will be appearing on the upcoming season of the hit reality show via Instagram on Wednesday (Jan. 5).

“It’s giving… the most dramatic season yet 😉🌹 #hardlaunch #thebachelor,” Christina wrote alongside her headshot from The Bachelor.

Christina Is The Niece Of Barbara Mandrell & Daughter OF Irlene Mandrell

She resides in the Nashville area and is Grand Ole Opry member Barbara Mandrell’s niece and the daughter of Ellen Irlene Mandrell, a musician and actress.

Barbara Mandrell is a two-time GRAMMY winning country music star who is best known for hits such as “I Was Country When Country Wasn’t Cool,” “(If Loving You Is Wrong) I Don’t Want To Be Right,” and “One of a Kind Pair of Fools. She was crowned CMA Entertainer of the Year for two consecutive years and awarded dozens of other accolades. While she has since retired from the music industry, she recently appeared on the Grand Ole Opry stage to celebrate her 50th anniversary as a member.

According to Christina’s aunt Louise Mandrell, who is also a country singer, Christina Mandrell married Blake Dennis in 2015 during an intimate ceremony on Barbra Mandrell’s property, The Fontanel. After tying the knot, the pair welcomed a daughter, named Blakely, who is now 5 years old.

The pair have since divorced and now Christina is searching for her Mr. Right. However, according to reports, when it comes to finding her next love interest, she will be very selective as she wants what’s best for her and her daughter.

Christina has been featured in several music videos, including Cole Swindell’s “She Had Me At Heads Carolina,” Taylor Swift’s “Fifteen,” Kevin Quinn’s “It’s About Time,” and more.

She shared her excitement over appearing in Swindell’s “She Had Me At Heads Carolina” on Instagram when the video was released last year.

“‘She Had Me At’ video out now! Such a pleasure working with these legends on this project! We may have shot until 3am but it was well worth it,” Christina captioned her post.

Zach Shallcross, who was first introduced during Season 19 of The Bachelorette starring Gabby Windey and Rachel Recchia, will be looking for the love as the leading man on season 27 of The Bachelor after Recchia broke up with him on national television.

Shallcross is a 26-year-old tech executive from Anaheim Hills, California, who also has some famous family ties. His uncle, Patrick Warburton, is an actor who has made appearances on episodes of Seinfield, 8 Simple Rules, and more. Warburton, whose done voice work in movies such as Open Season, Chicken Little and more, is the brother of Shallcross’ mother, Megan.

While the show is set to premiere later this month, Zach and Christina previously met during the After The Final Rose special, where host Jesse Palmer introduced Zach to the first five women of Season 27. During the special, he was introduced to Christina along with Brooklyn, Brianna, Bailey, and Cat.

Christina arrived with two shots of liquor in hand for the pair to toast to the upcoming season.

Hosted by Jesse Palmer, Season 27 of The Bachelor will premiere Monday, January 23 at 8/7c on ABC. 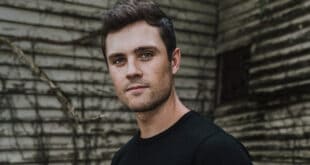 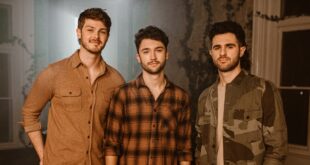 Restless Road To Perform “Growing Old With You” On ‘The Bachelor’ 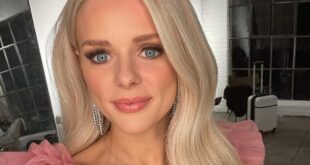