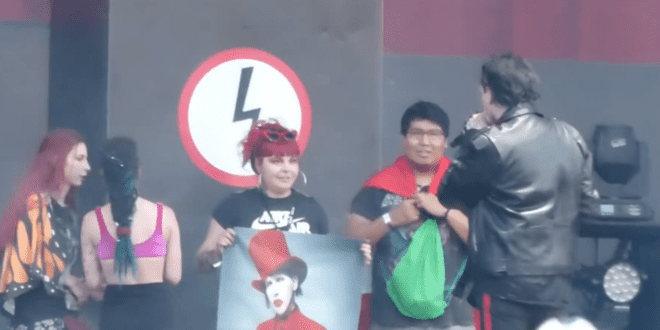 At a recent festival appearance in Madrid, Spain, Marilyn Manson demanded that a fan would take off his Avenged Sevenfold t-shirt. In the video that we found on Instagram, you can hear Manson demanding the fan to “Take your shirt off because it’s not my band.” Avenged Sevenfold were set to play next at the festival right after Manson, fans of Avenged were heard booing as he demanded the fan to take off the A7X t-shirt.

Watch the video below:

Marilyn Manson tells a fan to take off his Avenged Sevenfold shirt during a recent festival performance in Madrid. Fuck you @marilynmanson ???? 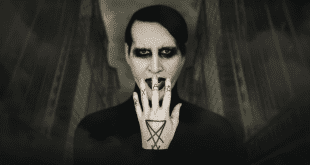 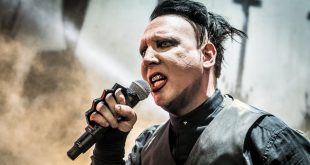