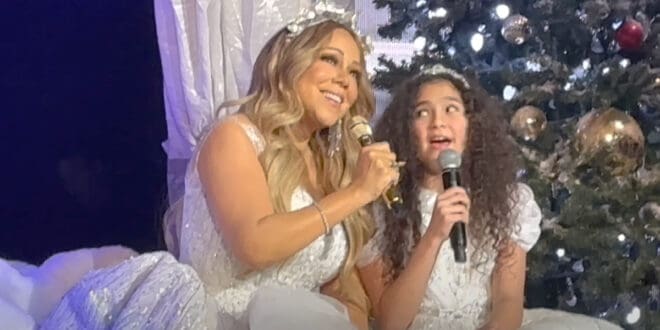 Mariah Carey performed for the first time since the pandemic over the weekend. The performance came during a set at Toronto’s Scotiabank Arena, and she invited her 11-year-old daughter, Monroe to join her for a version of “Away in a Manger.” Monroe definitely inherited her mom’s style and voice.

The duo donned white dresses and tiaras during the performance, and they were flanked by a Christmas-themed set. The set included Christmas trees, toy soldiers and gifts under the trees.

“This is my baby girl here,” Carey said when she invited Monroe to join. “Eleven years ago, I got the greatest gift. You know what, I don’t have birthdays. But birthing day was the greatest gift ever. When I had my twins Roc and Roe [Moroccan and Monroe], and once again, I’d like to introduce you to my daughter Monroe.”

It was the first time that Monroe has joined her mother on stage.

“This is our first duet,” she continued. “Alright, this a beautiful, beautiful hymn called ‘Away in a Manger.’ We’ve been working on this one for a minute.”

Monroe was a natural, following her mother’s lead and earning the approval of a packed arena crowd. Check out the video below.

The Toronto show was the first stop of a few for this year’s holiday run for Mariah Carey. Before the pandemic, she often did residencies at New York’s Beacon Theatre during the holiday season. But celebrating the holidays with Carey has become a lasting tradition, and she soon realized that she needed to take the show across America and perform in larger venues.

This time out, she has four arena dates. She did a second performance in Toronto, but she’ll head back to New York City for a pair of dates there as well. She’s at Madison Square Garden on December 13 and 16. It’s the “Merry Christmas to All!” tour, and it’s a family-friendly occasion that everyone can enjoy. There’s no way to know if Monroe will be along for the New York City dates, but she’s a pro, and it’s a safe assumption that she won’t leave her mom’s side for the short run of dates.

The set is an hour and 45 minutes, and while she called the Toronto set her “dress rehearsal,” everyone seemed to be content with the real deal. The set is almost entirely filled with Christmas songs, including her chart topping, enduring classic “All I Want for Christmas is You.” That track has been certified diamond.

If you’re unable to make the shows at Madison Square Garden in New York City at the last minute, you’ll have a chance to see a version of the show from your living room. “Merry Christmas to All!” airs on December 20 on CBS and Paramount+.

The show will almost certainly be available for streaming on the platform after its live debut. Maybe she’ll bring Monroe along for the special. It’s a lot to live up to, but she seems prepared to accept her mother’s crown and carry on the tradition for years to come. 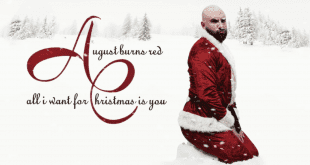 August Burns Red Release Metal Cover Of Mariah Carey’s Holiday Hit, “All I Want For Christmas Is You” 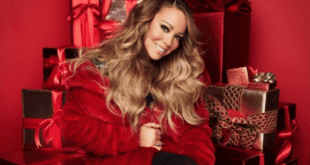 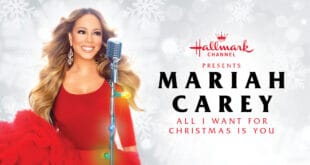 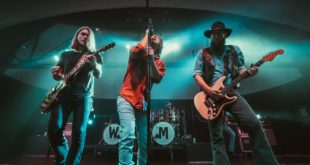