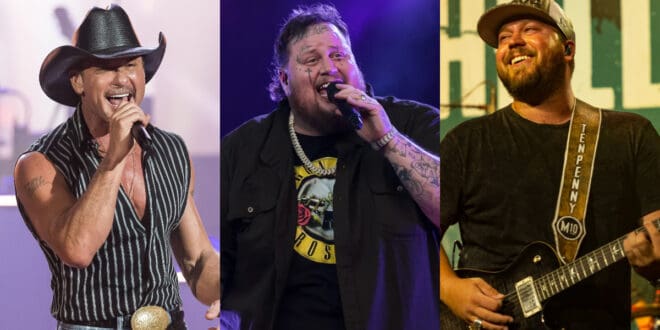 Tailgate N’ Tallboys is bringing country music to The Hawkeye State in 2023!

On Thursday (Nov. 3), USA Concerts revealed that their Tailgate N’ Tallboys festival is expanding with their first-ever event in Clinton, Iowa.

Chelcie Lynn (a.k.a. Trailer Trash Tammy), who is best known as a stand-up comedian and for hilarious antics on social media, is set to host the event.

The festival marks the first Tailgate N’ Tallboys event to take place in Clinton, Iowa, however the festival has a longstanding history and have conducted events in Illinois, Michigan and more.

Promoted by USA Concerts, the three-day music and camping festival will feature two stages, a main and side stage, and delicious fair foods from a variety of food trucks and vendors.

The three-day festival VIP wristband includes an all-inclusive food and beverage package (in the VIP area only), priority entry and a dedicated VIP entrance, a festival t-shirt and laminate as well as exclusive access to VIP viewing areas.

In addition, the festival offers fans over 21 years old the option of a Super Fan Upgrade for $499.99 (only valid with the purchase of a three-day GA or VIP wristband), which features a lot of amenities and is well worth the cost. The Super Fan Upgrade includes an exclusive area closest to the main stage, private catered lunch from 12-2 PM (each day of the event), private acoustic performances from select artists on the lineup from 2-4PM, a chance to win meet and greets as well as a guitar signed by the entire festival lineup, and a festival poster.

Additional information on the inaugural Tailgate N’ Tallboys Festival in Iowa can be found on the event’s official website or on Facebook.

Tickets are on sale now at www.tailgatentallboys.com.

Previous CMT Music Awards To Be Held In Texas For The First-Time Ever In 2023, Host & First Performer Announced
Next Scotty McCreery Says His Dog Moose Has Been By His Newborn Son Avery’s Side Since He Arrived Home 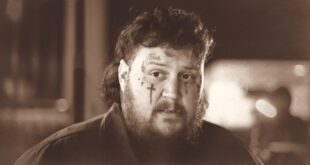 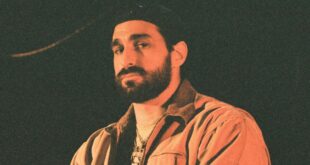