Tim McGraw’s highly-anticipated McGraw Tour 2022 made a stop in Camden, NJ at the Freedom Mortgage Pavilion (formerly BB&T Pavilion) as part of 92.5 XTU’s annual anniversary show on Friday, May 20.

The 1883 co-star and country superstar kicked off his high-energy set with a performance of “How Bad Do You Want It.” McGraw then worked the stage as he powered through an exhilarating 21-song set that featured fan-favorite hits such as “Something Like That,” “Just To See You Smile,” “Don’t Take The Girl,” “Over And Over,” “Shotgun Rider,” “Real Good Man,” “Truck Yeah,” as well as his latest single “7500 OBO,” among many others.

McGraw’s wife, chart-topping country hitmaker Faith Hill, even made a special appearance during the Louisiana native’s performance of “Indian Outlaw,” which you can watch below at the 2:12 mark.

McGraw’s tour mates returned to the stage later in the evening for an all-star performance of McGraw’s 1995 hit, “I Like It, I Love It.”

@Tim McGraw, @Russell Dickerson, @Brandon Davis and @Alexandra Kay performing “I Like It, I Love It” in Camden, NJ on the #McGrawTour2022 #TimMcGraw #BrandonDavis #AlexandraKay #RussellDickerson

See below for photos of the star-studded event. 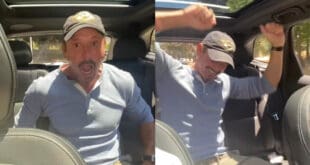 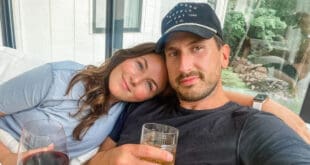 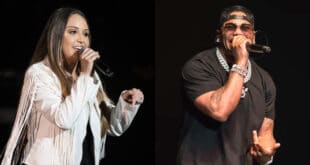 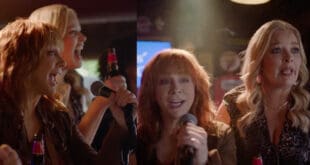