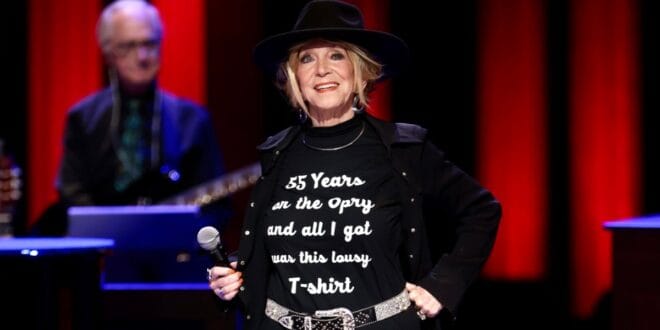 Jeannie Seely pulled out all the stops to commemorate her 55th year anniversary as a member of the legendary Grand Ole Opry this past Saturday (Sept. 17).

The GRAMMY winning artist hasn’t taken a moment for granted since her induction on September 16, 1967, as she has graced the coveted Opry stage each year whenever given the opportunity.

“Guess who is on Opry both tonight and Saturday???” Seely captioned an Instagram post before her April 23, 2021 Opry appearance.

Seely has broken many barriers during her extensive career. The Pennsylvania-native became the first artist from her home state to become an Opry member and secured the honor of one of the first females to regularly host segments. Seely was one of the first two artists, alongside Jack Greene, to record at the Opry house for a live album.

The chart-topping artist has made some controversial splashes in the industry as well, including the time she walked on stage in a mini-skirt. This bold decision resulted in other performers securing their ability to wear what they want on the Opry stage.

Seely added another accomplishment to her long list on Saturday night. The star was recognized for her record number of performances on the Opry stage that rang in at more than 5000, an accomplishment that has not been achieved by any other artist in the 97-years of the show. Dan Rogers, vice president and executive producer of the Grand Ole Opry, and Gina Keltner, director of Opry Talent, presented Seely with the honor.

“Every single one of us at the Opry is indebted to Jeannie Seely (it feels strange not to refer to her simply as ‘Seely’), for so much, including her music, her wit and wisdom and her genuine commitment to this show she loves. 55 years and 5,000+ performances later, she’s better than ever. Thanks, Seely,” said Rogers.

“We love you, Jeannie! Congratulations from all of us at the Opry ❤️” the Opry said via an Instagram post.

“This is such a special night. I don’t even know what to say,” shared Seely. “I’m just enjoying every second of it, and I will never take it for granted when I come through the Opry doors. I was thinking maybe I should wear a gown for this special occasion and then I thought, you know, if they are not impressed with me after 55 years a gown ain’t gonna do it now! But I didn’t come here 55 years ago to impress you, I came to entertain you.”

Festivities continued at The Troubador in Music Valley after the ceremony. For the first time since it shut down in May 2021, the Ernest Tubb Midnite Jamboree returned with Seely as the host. Performers including Mark Wills, Sunny Sweeney, Dallas Wayne, Diane Berry and Joe Wade Smith and Moore & Moore joined the classic singer for the event.

“We were so excited to have The Ernest Tubb Midnite Jamboree back at The Troubadour!” said owner, Rodney Collins. “Jeannie Seely hosting and celebrating her 55th year as a Grand Ole Opry member for this night, truly made the Jamboree historical again. This was such an honor.”

“Thank you to the treasured Grand Ole Opry for allowing me to enter that special backstage entrance, occupy the Minnie Pearl dressing room, cover that famous stage and stand in the hallowed circle. I think you should find something you have a passion for in life and embrace it. I found the Grand Ole Opry!” exclaimed Jeannie Seely. 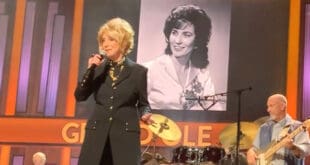 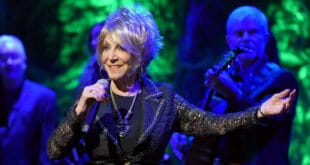 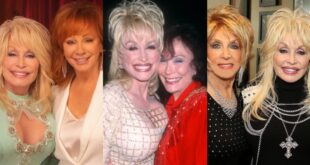