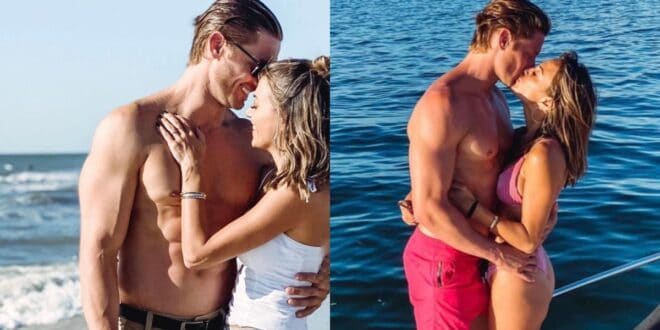 Jana Kramer introduced the world to her new boyfriend on Tuesday afternoon (Jan. 11).

The “Voices” singer and One Tree Hill actress took to social media to make her new relationship with boyfriend, Ian Schinelli, Instagram official. Schinelli is a Nashville-based fitness trainer, former Navy SEAL and a girl Dad.

Kramer, 38, shared a series of photos to Instagram alongside her new significant other.

“Sometimes you just have to stop fighting it and listen to your heart,” Kramer captioned the post. “I don’t know what the future holds and honestly who does… Every day, I continue to heal, and I know there is still lots of work to do, but damn it feels really nice to find happiness along the way.”

The caption continued, “To find someone who doesn’t look at your scars as a challenge or problem but rather helps you hold them and stands there to encourage you with love, strength and empathy along the way.”

Over the course of the last few weeks, Kramer has taken to TikTok to share videos with Schinelli, 36.

On TikTok, Kramer and her shirtless boyfriend are seen participating in some trending challenges on platform, as well as clips of Schinelli comically taking out the trash by sliding down the driveway on ice.

Hey can u take out my trash please? #foryou #foryoupage

In April 2021, Kramer divorced from her husband Mike Caussin, 34, after six years of marriage.

The songstress and Caussin finalized their divorce in July. They share two kids, a daughter, Jolie, 5, and a son, Jace, 3.

The independent released marks the first single in more than a year for the ACM Award-winning singer and speaks to the inner struggle often felt when dealing with self-doubt and insecurities. Speaking to feeling lesser than and not enough, “Voices” later provides a message of hope and strength, that “I am worthy of love, I am Beautiful.”

“Sometimes the loudest lies we believe are the ones we tell ourselves through the voices in our head. This song is about not believing those lies and fighting those inner voices to know your true worth,” Kramer explained of the just-released track. “My friend Sara was there through my divorce, and when she gave me this song, I immediately became overwhelmed with emotion because in that moment all I was doing was listening to those negative voices.  This song got me out of that bad place, and I am hoping it can do the same for others as well.”

Listen to the track above.

Previous WATCH: Clint Black, His Wife Lisa Hartman & Their Daughter Lily Perform “A Change in the Air” On ‘GMA3’
Next Kane Brown Congratulates & Takes Selfie With Couple Who Got Engaged During His Pittsburgh Concert 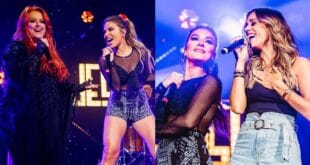 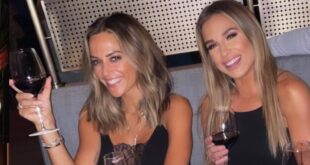 Jana Kramer Says She Would Collab With Jessie James Decker In A Heartbeat: “I Love What She Is Doing” 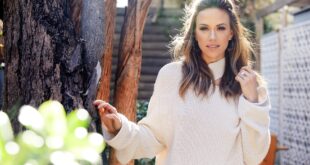