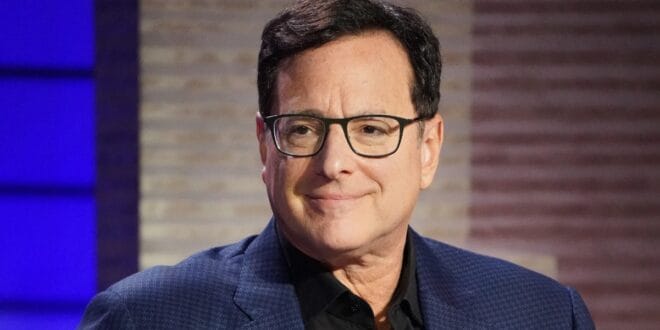 His death was revealed on Sunday (Jan. 9) by the Orange County Sheriff’s Office after TMZ initially reported the news.

“Earlier today, deputies were called to the Ritz-Carlton Orlando, Grande Lakes for a call about an unresponsive man in a hotel room,” The Orange County Sherrif’s Department shared in a tweet. “The man was identified as Robert Saget & pronounced deceased on scene. Detectives found no signs of foul play or drug use in this case.”

Bob Saget was best-known for his starring role as Danny Tanner in the beloved family sitcom, Full House. Saget played the role of Tanner from 1987 to 1995 and later reprised the role on Fuller House in 2016.

Saget was also the host of CMT’s Nashville Squares, a country music spinoff of the game show Hollywood Squares, which premiered in November 2019.

The Philadelphia native launched a podcast in 2020 entitled Bob Saget’s Here For You with Studio71.

He also competed during Season four of The Masked Singer as ‘Squiggly Monster.’

He shared a final photo on Twitter 3:24 am ET. The caption reads, “Appreciative audience. Thanks again to @RealTimWilkins for opening. I had no idea I did a 2 hr set tonight. I’m happily addicted again to this shit. Check http://BobSaget.com for my dates in 2022.”

Loved tonight’s show @PV_ConcertHall in Jacksonville. Appreciative audience. Thanks again to @RealTimWilkins for opening. I had no idea I did a 2 hr set tonight. I’m happily addicted again to this shit. Check https://t.co/nqJyTiiezU for my dates in 2022. pic.twitter.com/pEgFuXxLd3 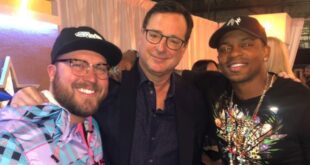