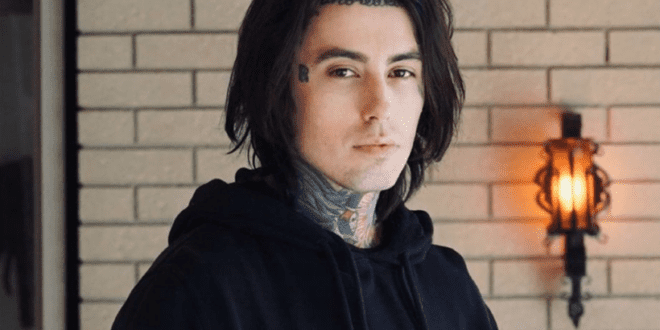 Ronnie Radke of Falling In Reverse; Photo Courtesy of @RonnieRadke on Instagram

Falling In Reverse Currently Has The No. 1 Radio Active Rock Song In The Country with “Popular Monster”

Falling In Reverse’s latest single “Popular Monster” is currently holding the No. 1 spot in the country on the active rock radio chart. “Popular Monster” has earned No. 1 on the strength of its ~1,655 tracking period plays, The count tops last week’s mark by 130.

The No. 1 spot was previously held by Breaking Benjamin’s “Far Away,” which has now moved to No. 2 this week, with “Popular Monster” taking control of the No. 1 spot!

Frontman Ronnie Radke took to Twitter to express his gratitude and how thankful he is for his fans support. He announced the news on Saturday (April 25) saying “I officially have the number one radio rock song in the country. Mind is blown. #popularmonster”

Radke continued to gush about the band’s song holding the No .1 spot, tweeting “People don’t realize how big of a deal it is to have a number [one] radio hit single. It means that most of every major rock radio station has to put it into max rotation each day.. the radio DJ’s have to WANT to play the song. The more spins the higher your chart position.”

“Popular Monster has currently the most radio spins in American on rock radio. It’s the pinnacle of rock bands success. Epitaph Records (my label) last No. 1 hit single was 25 years ago with The Offspring. I’m beside myself,” Radke continued.

Congratulations to Falling In Reverse! 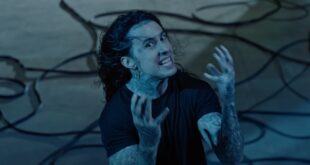 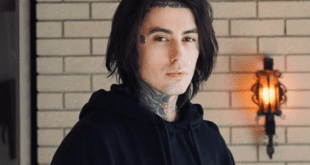 Falling In Reverse’s “Popular Monster” is No. 1 on Active Rock Radio Chart for Third Consecutive Week 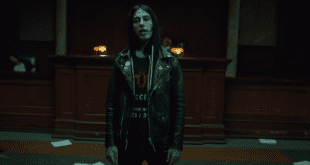 Falling In Reverse’s “Popular Monster” is No. 1 on Active Rock Radio Chart for Second Consecutive Week