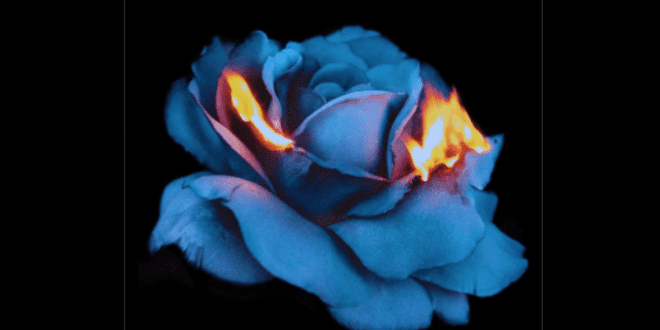 LA-based multi-lingual rock artist DIAMANTE has released her much anticipated new single, titled “Obvious”. The blue haired siren’s first offering of the new decade comes with the news of her departure from her old label & publisher. With multiple top 15 singles on the Active Rock charts already to her credit, the 23 year old singer has signed a distribution deal with Ingrooves and plans to release a tidal wave of music in 2020 as an independent artist. “Obvious” was produced by her long time creative partner and legendary producer Howard Benson, along with Neil Sanderson of Three Days Grace.

“This release (Obvious) is especially exciting because it’s my first independent release in five years.” Diamante offers, adding, “Now that I’m no longer signed to a label, I’ve realized the endless possibilities that come with this new freedom. At first I felt overwhelmed, but now I feel empowered to be able to take the risks I have always wanted to take, make the music I’ve always wanted to make, move unconventionally, and blaze my own blue trail.”

“‘Obvious’ is about the suffering that comes with unrequited love, and knowing that no amount of success, character, charm or beauty will ever be enough to keep this person. It’s about the pain of watching someone slip away from your grasp, for somebody else, right before your very eyes.” – Diamante Azzura 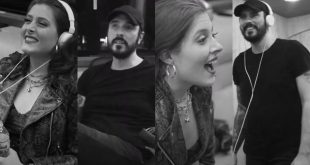 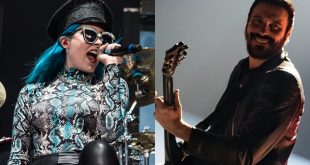 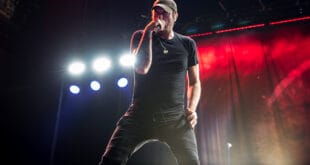