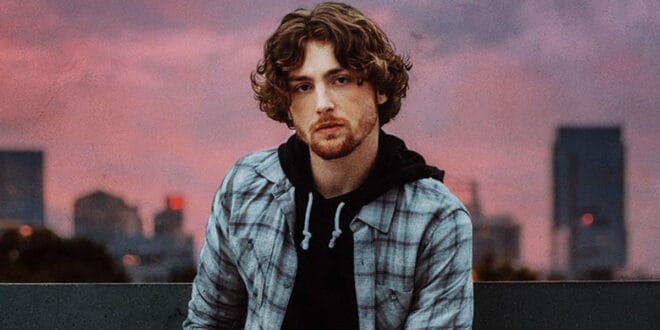 Fast-rising country star Bailey Zimmerman has made history with his debut full-length release, Leave The Light On.

The 9-track project not only earned the title of the highest streamed all genre debut of 2022, but also the biggest streaming country debut to date. The EP secured the No. 2 spot on Billboard’s Top Country Albums Chart and hit No. 9 on Billboard’s all genre 200 chart.

This puts Zimmerman alongside Zach Bryan and Luke Combs as the only three country artists to earn over 1 million streams on every track during street week alone this year. The EP includes fan favorites like “Trainwreck,” co-penned by Morgan Wallen, “Rock And A Hard Place” and “Where It Ends,” with the two latter tracks securing spots in the Top 10 of Billboard’s Hot Country Songs chart.

“Fall In Love,” the project’s lead single, has had wild success, earning a spot in the Top 10 at country radio, making it the fastest debut song to hit the Top 10 in five years. With almost 300 million streams worldwide to date, the track is the 9th most-streamed country song this year. It currently sits in Billboard’s Hot Country Songs’ Top 10 chart and in the Top 20 on the all-genre Hot 100 chart.

Leave The Light On Track Listing

While Zimmerman was set to wrap up his headlining tour on October 21 in Rome, GA, the rising star decided to tack on three additional dates due to high demand. Zimmerman will take the stage on January 5 in Athens, GA to kick off the newly added shows, with stops at Charlotte, NC’s Coyote Joe’s and Greenville, SC’s Blind Horse Saloon.

Born and raised in Louisville, IL, things have come full circle for the twenty-two-year-old, who grew up listening to hours upon hours of country radio with his father.

“My dad owned a trucking business and would haul cars across the United States. We would get up at 3 a.m. and do these drives, and he would always have country music playing. One of the big country songs when I was growing up was Craig Morgan’s ‘Wake Up Lovin’ You.’ My dad loved that song and would turn it up any time it came on,” shared Zimmerman.

Following his first successful track in 2021, the singer has continued to build his career and impress listeners and professionals in the industry.

Zimmerman is set to make his Grand Ole Opry debut on November 4th, an honor presented to the singer following the accumulation of 700 million global streams and his spot in the Top 10 Billboard Country Songwriters chart and Top 30 spot on the all-genre Artist 100 chart. 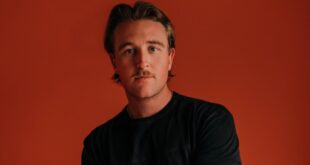 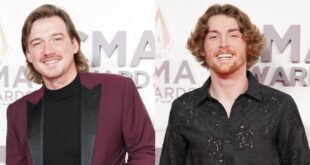 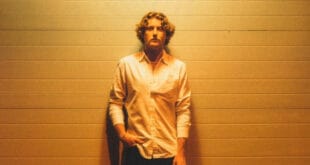