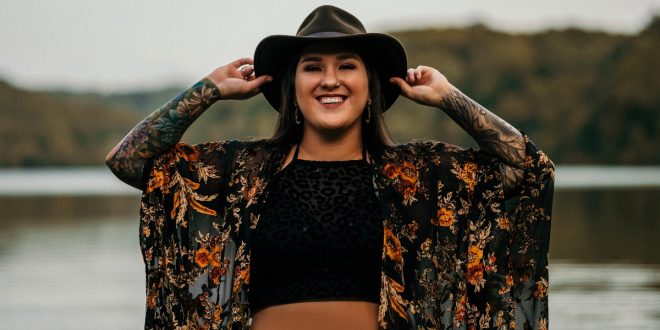 Allie Colleen has been steadily making a name for herself. Paving her own way as an independent singer/songwriter with her unique sound, authentic artistry, and undeniably catchy songs, she has managed to build an incredible fan base and establish reach with thousands of followers across all of her social media pages combined.

Now, Colleen is inviting fans to get to know her on an even deeper level with her highly-impressive debut album, entitled Stones. The 11-track project, co-produced by Joe Costa and Ben Watts, and recorded in Nashville’s Allentown Recording Studio, has already been well-received, having sold out online at rapid speed.

Fans can certainly continue to get their hands on a copy of Stones though online, as well as digitally as Colleen plans to release the project to all digital music platforms on Friday (Nov. 19.) In the meantime, Colleen, who will be taking the road for a string of 2021 shows, caught up with Music Mayhem to discuss her debut album and some of her favorite songs on the project as well as what’s ahead.

Read on to see our conversation with Allie Colleen in this exclusive Q&A below!

You recently released your debut album, Stones, what are you most looking forward to about dropping this project?
It’s impossible to listen to this album and not learn who Allie Colleen is as both a songwriter and an artist— I am so excited to share this album with everyone.

What inspired the album title?
I saw a poster or something once that said build an empire with the stones they’ve thrown at you, and I thought how cool of an idea is that?! That is how stones came to be and when I decided to make the album I didn’t hesitate— I knew stones would be our title track.

Of the 11-tracks on the forthcoming new album, which song would you say is the most meaningful, and what is the meaning behind it?
I would say “Only Oklahoma” is the most personal song to me on the album, a close second would be “Blame It On The Weather,” only because it is my one solo write from the album.

The first single from the album dropped on April 2 called “Playin’ House,” Do you feel this song best showcases the album as a whole?
No, I don’t think there is a song that showcases the whole album, because the album is pretty different. “Playin House” came out first because it is the oldest song on the album!

Can you tell us about the recording process, and how long this album took to create?
We recorded the main sessions in two days. 12 songs in 2 days. Then over about two months we did all the overdubs and vocals. “Wildflower” vocals are from two takes day of and I’m pretty proud about that ha! 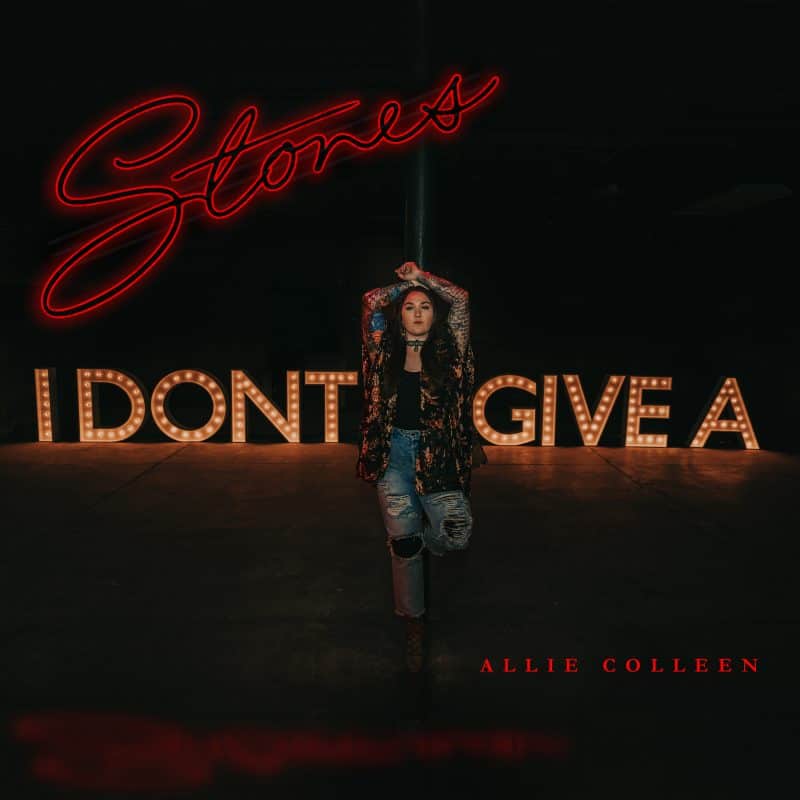 If you had to describe this new record in three words, what would they be?
So F*cking Cool

The album was released via physical copies only, and it seems you are slowly adding songs onto streaming platforms, with the full project dropping on all stream platforms on November 19, what led to this decision?
It’s a combination of old business and new, there is no map to this business, I am just trying to make my name and place truly my own. The physical sales are HOPEFULLY going to set us up for vinyls when the album releases digitally on Black Friday!

You have previously shared that female artists in country music such as Ashley McBryde and Jo Dee Messina have inspired your music. Could you tell us about a few country women you look up to and how they inspire you?
I mean my girls are Jo Dee and Ashley. There are not a lot of people, men or women, that I want to emulate. I’ve always been so me, so when it comes to women I look up to, those women are my moms and my sisters and my grandma. Women in my community doing what they were also told they cannot do. I don’t look up to Ashley or Jo Dee because they are famous females, I look up to them because even if bread making was their passion, they would be the best at it. They are hard-working women who believe in their purpose.

What is coming up next for you?
Working on promoting this album all year through Black Friday, PRAYING to play some shows this summer and get back on the road!! 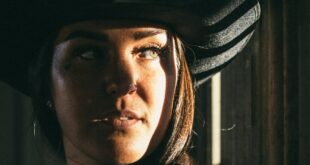 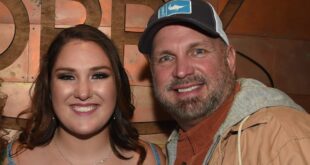 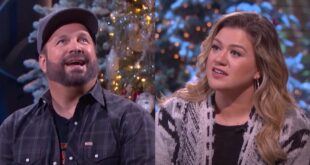