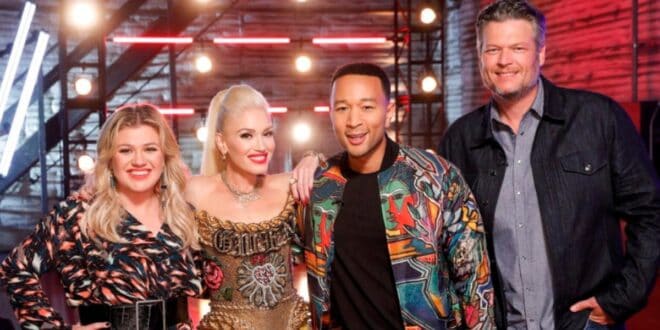 The Voice is returning this fall for its 22nd season without longtime coach Kelly Clarkson and Season 21 coach Ariana Grande.

On Sunday, it was revealed that Camila Cabello will join the show, replacing Clarkson, who has appeared as a coach for the last eight seasons.

The news comes after coach Gwen Stefani confirmed her return to the show on Friday.

Cabello is no stranger to reality television as she got her start on Fox’s The X Factor as part of Fifth Harmony with Ally Brooke, Normani, Dinah Jane, and Lauren Jauregui.

Cabello will appear as a coach alongside Stefani, John Legend, and Blake Shelton.

The beloved The Voice cast welcomed the three-time GRAMMY nominee to the show via social media with a TikTok featuring a verse from Mika’s 2007 song, “Grace Kelly.”

“#Duet this if you’re going to be a Coach on #TheVoice this fall,” the initial caption read Cabello shared her own post and added, “See you this fall #TheVoice.”

Cabello previously appeared on The Voice as an adviser to John Legend.

In an interview with Extra, Legend gushed over Cabello’s experience and said she was “the perfect advisor.”

“She has navigated a singing competition before and done very well on it,” he explained.

“She was part of a group, and in this battle setting, where the artists are dueting with each other, that’s a very important skill to have,” he continued. “And obviously, she’s an incredibly successful artist and performer in her own right, and all the things she’s learned throughout these years are going to be so important for our team.”

During her time on the show, the “Havana” singer said. “I would not be where I am today if I hadn’t auditioned for a show like this. It genuinely gives people an opportunity, which I think is so amazing, so beautiful.”

The Voice returns to NBC this fall.

Previous Luke Combs In Shock After Earning 13th Consecutive No. 1 With “Doin’ This”: “That’s INSANE!”
Next BREAKING: Wynonna Judd Will Embark On The Judds’ Final Tour In Honor Of The Late Naomi Judd 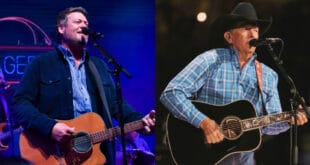 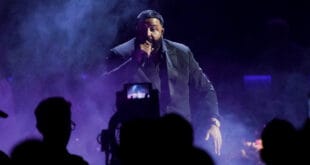 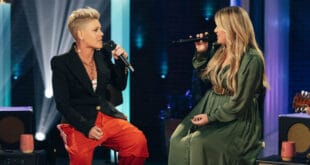