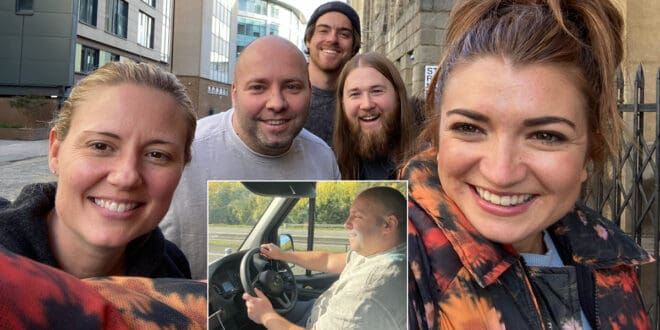 Tenille Townes recently spent time overseas for her UK/European tour. The brief six-date run, scheduled to take place from Oct. 16-26, has now ended. But it didn’t wrap without a minor hiccup between shows.

In fact, Townes might have never been able to complete the run had it not been for one kind-hearted individual, who she now says saved her UK tour.

The CCMA Entertainer of the Year and Two-time ACM Award Winner recently took to TikTok to share a story of how she, her management crew, and band members ended up stranded at a hotel complex called the Penrith Premier Inn, on the same day they were supposed to perform at the Fleece in Bristol.

Townes details how a good Samaritan – and chef – was around to lend a helping hand, and also explains how she and her tourmates ended up in the helpless situation in the first place.

The story of how a chef saved our UK Tour. #kindness #spreadlove #positivity

“Here’s the crazy story of how a chef from our hotel saved my UK tour,” Townes begins in the clip, which also features footage from her time spent across the pond. “Our tour manager/van driver ended up with the stomach flu, and we were stranded at the Premier Inn in Penrith without a driver, five hours away from our show happening later that night.”

Townes said that although she and her band had access to a vehicle, no one in the camp knew how to drive it because it was a stick shift. Not to mention, they were unfamiliar with the road rules in the UK.

“We jokingly asked the nicest guy named Grinch, who sat us for breakfast at the hotel, if he knew anyone who might want to drive us to our show,” Townes explains, knowing full well how unlikely it would be to find someone willing to make the long drive.

To her surprise, the employee was able to successfully hunt down a volunteer who was up for the tall task of driving the 250-mile stretch.

“He came back to our table telling us he found our knight in shining armor, Cat,” Townes shared of the Romanian chef whose full name is Catalin Toma. “[He] was cooking our breakfast and was willing to drop everything and drive us to the show. He was the sweetest.”

Cat, according to newsandstar.co.uk “drove the group to Bristol then on to London to enable legs three and four of the European tour to be completed.” He was also on the clock when he offered to step in, so Townes could get to her gig on time. Luckily, his boss also went above and beyond, moving schedules around, so Cat’s assistance would work for all parties involved.

“The shows truly wouldn’t have happened without [Cat], and without Grinch and the hotel manager stepping in to cover his shift while he was out with us,” Townes said before sharing a life lesson. “Moral of the story is that there are really good people in this world. And people who are willing to be a friend and lend a helping hand.”

In January 2023, Townes will embark on her Side A+B Tour in support of her current soul-baring EP Masquerades, which finds her pulling down her mask, and showing both sides – the introverted storyteller and the fiery performer – of who she is as an artist. Fans can look for that juxtaposition to spill over into her live performances.

“We’re going to be doing something a little different on this tour, creating a show that reflects both sides of who I am and the music I make: the reflective songwriter and the rock and roll entertainer all in one set list,” Townes explains. “I can’t wait to see everybody at these clubs, singing these songs and coming together as our community!”

Townes’ upcoming trek will kick off on Jan. 18 in Portland, Oregon. Tickets for the Side A+B Tour can be purchased here. 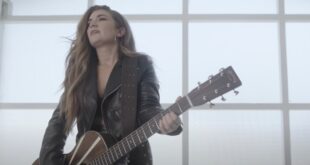 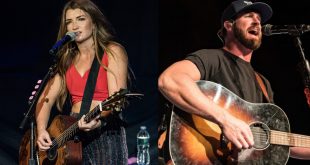 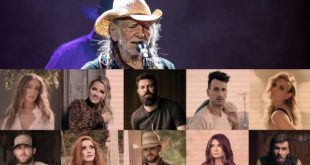