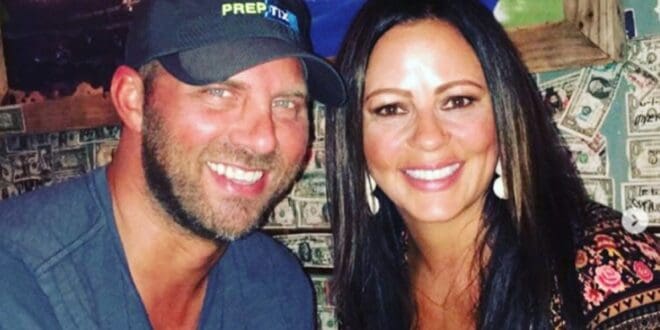 Sara Evans and her husband, Jay Barker, are reportedly separated and no longer living together.

Following the news of Barker’s arrest on Saturday (Jan. 15), the affidavit, obtained by ABC33/40, states that while the couple is still legally married, they have been separated and are currently living in different homes.

The couple’s separation may come as a shock to fans as Evans and Barker never publicly hinted that they were experiencing relationship troubles.

It appears Evans hasn’t shared any photos or videos with Barker on Instagram since March 29, 2021, when he appeared for an episode of Evan’s Closet Chaos series.

Barker hasn’t shared any photos or videos to his social media accounts since wishing Evans a Happy 12th Anniversary in June 2020.

Though the affidavit states that Evans and Barker are living separately, it is unclear where their combined seven children are currently residing.

Barker was arrested and charged with felony assault on Saturday morning (Jan. 15), according to the Davidson County Sheriff’s Office.

According to an affidavit obtained by CBS42, Evans was heading home from a gathering at her neighbor’s house in the passenger side of a friend’s car to ride across the street to her house. The report states that when they were passing the driveway, Barker was “reversing his vehicle at a high rate of speed attempting to hit them, but missed.”

Evans reportedly contacted police after the incident when Barker allegedly drove away. Police say Barker later returned to speak with them prior to issuing a warrant for his arrest.

Evans and the unnamed witness claim that Barker was intentionally trying to hit them.

The 49-year-old sports radio personality, who hosts Tide 100.9’s The Jay Barker Show, was arrested in Nashville, Tennessee and charged with one count of aggravated assault with a deadly weapon.

According to public records, Barker, the former Alabama Crimson Tide quarterback, whose real name is Harry Jerome Barker, was booked into the Davidson County Jail at 4:52 a.m. on Saturday morning and was placed on a 12-hour hold for domestic violence.

No additional details about his arrest have been revealed, however, Barker is scheduled to appear in court on March 22 to settle the case. This story is still developing.

Throughout Barker’s career in the NFL, he has played for the New England Patriots, Carolina Panthers, and the Green Bay Packers. In addition, he also played for the Toronto Argonauts in the Canadian Football League.

Evans and Barker were initially introduced by a mutual friend. They were both going through divorces and bonded over their similar life situations. The pair tied the knot on a farm just outside of Nashville on June 14, 2008.

Evans was previously married to Craig Schelske, and went through a very public breakup and divorce beginning in the fall of 2006 when she was a competitor on Dancing With The Stars. At the time, she withdrew herself from the competition to focus on her family. 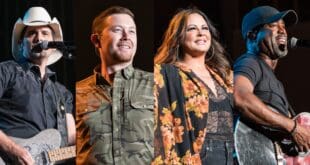 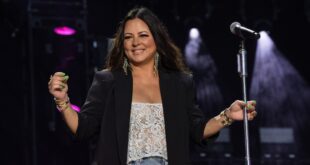 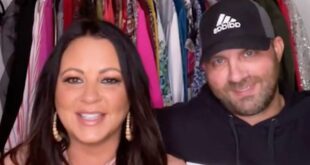