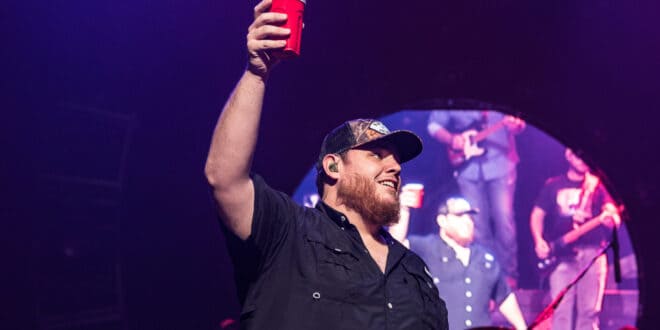 Luke Combs gave fans another taste of what’s to come on his forthcoming third studio album with a teaser of an unreleased new song.

On Thursday evening (Jan. 27), the country superstar and North Carolina native shared a snippet of an unreleased track called “Tomorrow Me,” a track that he co-wrote alongside Ray Fulcher and Dean Dillon.

“Tomorrow Me ain’t gonna like the way things go tonight / if I let you in and think that it’ll be different thing time / so maybe we should let yesterday be / cause I got to live with Tomorrow Me,” Combs sings in the clip.

Listen to the 26-second teaser “Tomorrow Me” below.

Another little taste of something y’all may or may not have heard. Wrote this one with @callme_raymond and Dean Dillon pic.twitter.com/wf4IIAak5s

In addition to sharing a clip of “Tomorrow Me,” Combs also shared an updated rendition of a song he previously teased called “5 Leaf Clover.”

“I know I’m a lucky man / but I ain’t sure why I am / Cause it ain’t like anyone deserves the world in the palm of their hand / I’ve hit my knees, thankful as can be / But the one thing I can’t get over / how’d a guy like me, who’ve been fine with three / whined up with a five-leaf clover,” Combs sings on the unreleased song’s chorus.

The country hitmaker is currently hard at work on LC3, which is expected to be released in the near future.

Combs, who recently revealed he is expecting his first child with his wife Nicole, officially began working on his forthcoming third studio album in early March 2021, which he announced on his 31st Birthday. And although he hasn’t shared an official release date for the album yet, he has been teasing fans with updates often on social media.

While updating fans, he has also shared several unreleased tunes that could potentially make the new album, including “See Me Now,” “Ever Mine,” “We Still Drink Beer,” “Good Ol’ Days” and many more.

Here’s a full list of everything we know about Combs’ upcoming third studio album. 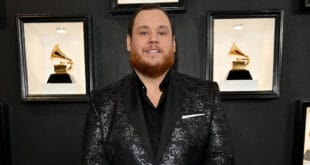 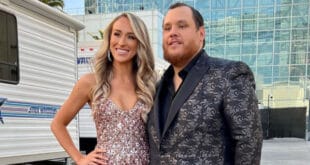 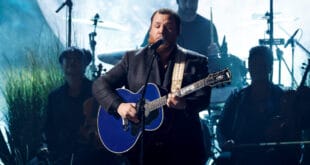