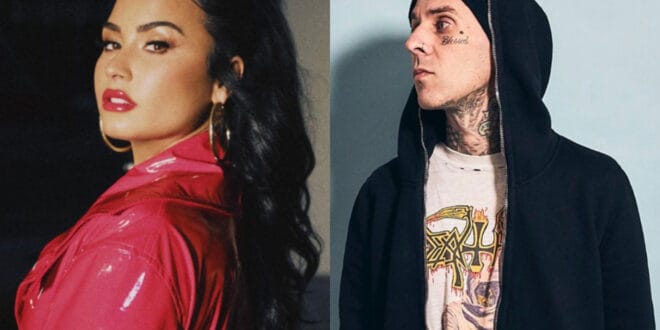 Demi Lovato is known to not only be a superstar but also as a huge supporter of the emo scene of music, having made many of appearances at Emo Nite parties to singing Paramore’s “Misery Business” at Emo Nite with We The Kings’ frontman Travis Clark.

Now, Lovato has officially joined “The Scene” with the release her latest single “I Love Me” as an Emo Remix, adding Blink-182’s Travis Barker to the song on drums on Thursday (May 7). Along with Barker’s adding drums was also some guitar riffs that perfectly fit the song and give it a new life with it’s impressive punk-rock vibe.

Lovato captioned her post “Shoutout to Travis Barker for jumping on my song,” with a black heart emoji to accompany her post.

Listen to the Emo Version of “I Love Me” below: 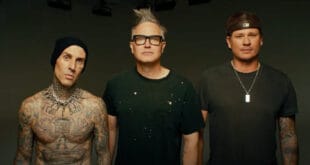 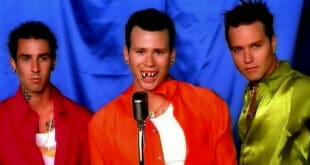 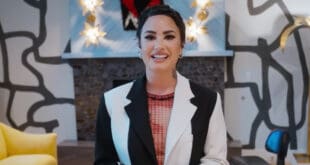