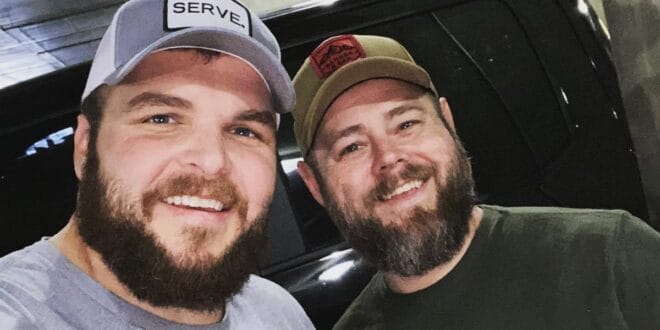 The world received a taste of Todd Tilghman’s country-soul sound on Season 18 of NBC’s The Voice, and while he instantly won over everyone’s heart – he also captured the attention of former champion Jake Hoot.

Shortly after winning the grand title, Tilghman connected with the fast-rising artist, and the two quickly developed a friendly relationship. As The Voice alums bonded over their passion for music and the struggles of breaking into the highly competitive world of country, they also discovered the unconditional love they share for their faith.

“Todd and I met not long after his run on The Voice,” shared Hoot with Music Mayhem. “I just fell in love with him and his wife immediately. We started talking about life and about what was going on in our careers and the struggles of life after The Voice, once you get thrown into the music industry.”

The Nashville newcomer continued to share that they both ran out of time to write an original track together, as they were busy focusing on getting their solo careers off the ground. “When he came to write, we almost ran out of time. So, I said, ‘instead of it being a wash, let’s record something together.”

Since Tilghman was a pastor and Hoot was raised in a missionary household – the two decided to step outside the country music space and dabble within the gospel genre. However, before jumping in the studio to record, the popular hymn “In The Garden,” the two tested the waters on social media. “Jake and I are both from strong faiths backgrounds, and we did the song impromptu once on socials,” Tilghman exclusively told Music Mayhem.

“Everyone seemed to love it, so we decided to make it official,” he concluded.

The breakthrough stars are set to kick-start the new year on the right foot, as their ear-worthy anthem will hit streaming platforms on January 14, 2022.

Pre-Save/Pre-Sale for the upcoming new song launches on Christmas Day.

The religious ballad was penned by American songwriter Austin Miles back in 1913. However, Tilghman and Hoot deliver a modern rendition highlighting their well-trained vocals.

Tilghman’s silk and smooth sound blend perfectly with Hoot’s impressive baritone range, which easily created chilling harmonies that could leave any music-goer with goosebumps. The “In A Heartache” singer-songwriter told Music Mayhem reporter Andrew Wendowski that he would like the fans to find comfort within the empowering lyrics.

“I hope the people who know the song feel we did it justice. I was wanting it to sound simple and homey. I hope those who don’t know it fall in love with it as Jake and I did early in life. I hope it’s a source of inspiration and nostalgia – maybe even hope!” says Tilghman.

The moving melody was first available to fans who took part in the launch of the recently released book, Every Little Win: How Celebrating Small Victories Can Lead to Big Joy. “The song was privately available for those people who joined the launch team for the book,” revealed new author Todd Tilghman about his inspiring memoir before teasing new music. “I don’t know that it coincides with other projects, but Jake and I certainly have more up our sleeves,” he adds, full of excitement.

As of right now, there is no set-in-stone release date for their upcoming secret projects. However, come January – listeners could include “In The Garden” to their new year playlist and relish in their first-ever collaboration. 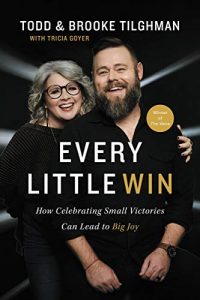 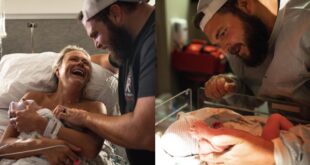 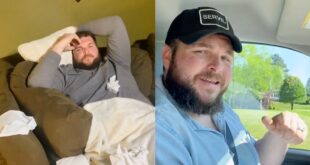 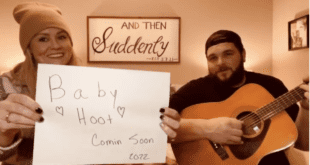 BREAKING: Jake Hoot & His Wife Brittney Reveal They Are Expecting A Baby