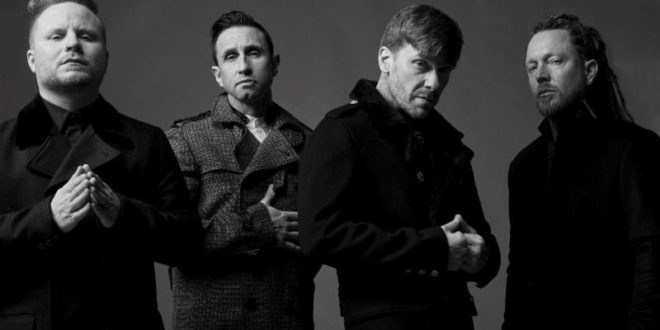 Rock’n Roll and wrestling seemed to be a perfect pair, so it’s no wonder why Shinedown songs are often used as the themes to various WWE programming. We wanted to showcase 6 songs that were featured as WWE Theme songs at some point by Shinedown.

2. “Devour” off of Shinedown’s third studio album, The Sound of Madness. “Devour” was used as the primary theme of 2008’s WWE Night of Champions.

3. “Cut The Cord,” the lead single off of Shinedown’s album, Threat to Survival, served as the primary theme to 2015’s WWE Hell In A Cell.

4. “Diamond Eyes,” From October 2012-January 2014, this digital single (which was originally written for the film The Expendables) was the theme for the weekly series The Main Event.  “Diamond Eyes” was also the secondary theme to WrestleMania XXVII.

5. As of July 2016, “Enemies” off of Shinedown’s fourth studio release, Amaryllis, is now the theme for Monday Night Raw, WWE’s flagship show. 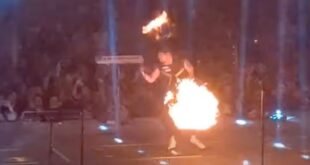 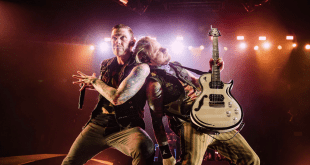 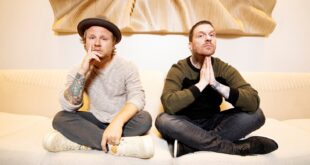