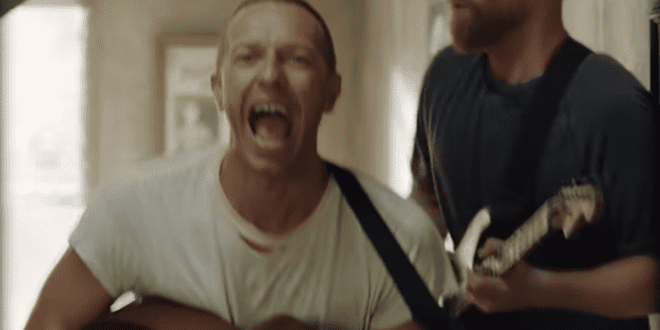 YouTube Originals today revealed it is partnering with Coldplay on the launch of the group’s highly-anticipated eighth album, Everyday Life, with two exclusive livestream performances on November 22 beginning at 4:00 a.m. GMT (November 21 at 11:00 p.m. EST), only on YouTube.

“Coldplay: Everyday Life – Live in Jordan” will take place in Amman, Jordan and mirror the two halves of the band’s double album: ‘Sunrise’ and ‘Sunset.’ The first livestream will begin at sunrise, premiering the new songs on YouTube just before their 12:00 a.m. EST debut on November 22. The second half of the album with be performed at sunset (9:00 a.m. EST). This will be the band’s first-ever performance in Jordan, and will reflect the middle eastern influences found throughout the album’s music and artwork.

Reflecting upon the upcoming YouTube livestream, Coldplay said, “these two broadcasts have been our dream since we first started work on this album. It’s a bit impossible and a bit scary, like all the best dreams. YouTube is the perfect home for it.”

“Coldplay: Everyday Life – Live in Jordan” will weave fans into the event’s build-up and the livestream itself by asking them and the YouTube community to submit videos for use in the broadcast.

Coldplay also recruited Portlandia’s Fred Armisen and Carrie Brownstein for  an unusual and hilarious press conference to announce the Jordan events, which the band have posted on their YouTube Channel.

The YouTube Originals livestream announcement comes on the heels of the news that Coldplay’s eighth album, Everyday Life, will arrive globally on Friday, November 22 via Parlophone / Atlantic on CD, vinyl, cassette and digital formats. Two songs from the album, Orphans and Arabesque, were released on October 24 and are available to download/stream everywhere now. 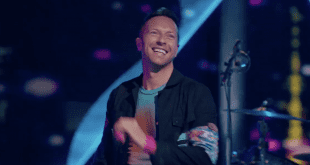 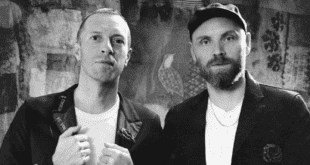 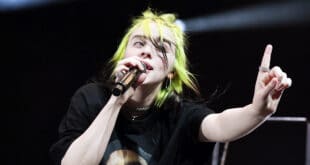