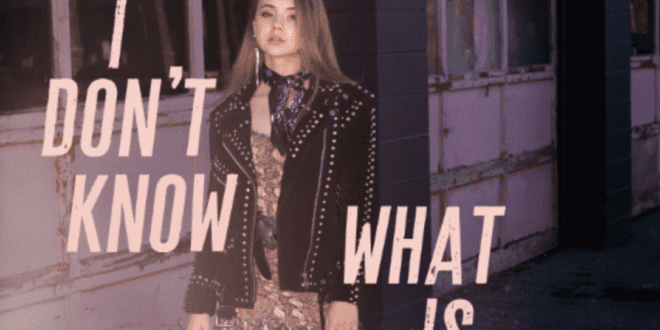 Warner Music Nashville and Sweety High sensation TEGAN MARIE is taking fans beyond back roads and into outer space with the release of the video for her latest song, “I Don’t Know What Is.”

With a track that highlights her upbringing in Flint, Michigan, and boasts the lyrics, “if that ain’t Country, I don’t know what is,” Marie aimed for the stars in the creation of the video – literally. The cheeky clip features an unexpected story line with an alien creating a world that mimics Marie’s own journey and just happens to be exactly like what she refers to in her swampy tune.

Capturing Tegan’s rocket ride from being a dreaming 12-year-old to becoming the youngest female to sign to a major Country label in 45 years, the video uses playful imagery to share an important message – you create the life you want to live. We’re all lucky to live in world that is so strange and beautiful at the same time.

Co-written by Marie, Nathan Chapman (Taylor Swift), Nelly Joy and Jason Reeves and produced by Scott Hendricks (Blake Shelton, Dan & Shay) and Chapman, “I Don’t Know What Is” showcases a new, more mature side to the 15-year-old phenom.

Fans can catch Marie perform “I Don’t Know What Is” live next month when she takes on the Chevy Breakout Stage during CMA Music Fest in Nashville. 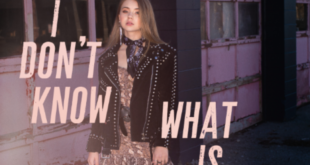 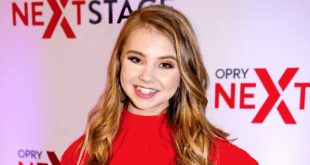 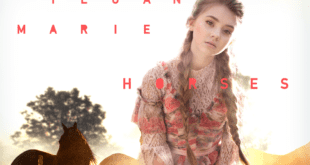