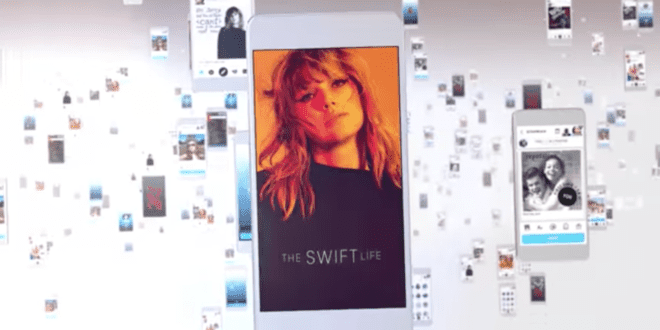 The Swift Life provides a creative, inclusive and community-driven place for users to better connect with each other… and Taylor!

“We’ve worked closely with Taylor and her team to bring her creative vision to life,” said Nick Earl, Glu’s President & CEO. “The result is a deeply social environment where Taylor and her fans are able to better connect with one another while expressing themselves in an interactive community. We look forward to its worldwide launch later this year.”

‘The Swift Life’ is set to launch in beta sometime in late 2017. 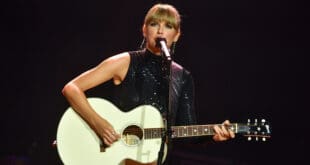 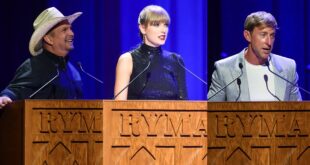