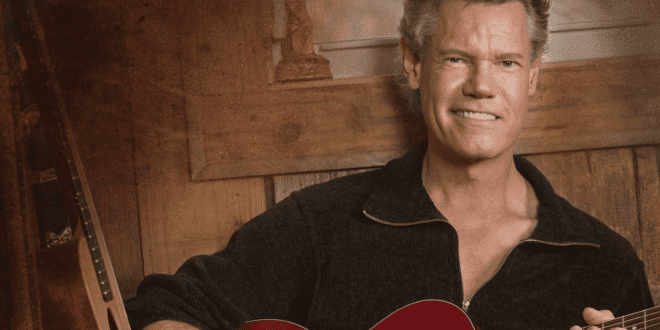 The release also happens to mark the 35th Anniversary of Travis’ first-ever radio single “On The Other Hand.”

“Fool’s Love Affair,” originally recorded as a demo, was stuck in storage until one of the writers, Charlie Monk, discovered it and sent it to Travis and longtime producer Kyle Lehning to bring it to 2020 standards.

In 2017, Garth Brooks said to Rolling Stone: “Think about it: when is there ever, in any format, an artist that has come on the scene that has turned a format 180 degrees from where it’s heading, back and made it bigger than it ever was? That’s impossible. I’ve only known it to happen once, ever and Travis would be the name I’d stick on it.” Of course, he was talking about Randy’s effect on country music in the mid ‘80s with “On The Other Hand,” “1982,” “Forever and Ever, Amen” and more.

Major radio conglomerates Cumulus, iHeartRadio, Townsquare, Entercom as well as SiriusXM and countless more Country radio stations have featured it throughout Wednesday morning. WSM 650 AM, the radio home of the Grand Ole Opry, have a special hour of Randy Travis programming planned and featured the song on Coffee, Country and Cody.

Travis’ impact on country music has been long lasting. Countless artists credit him as an influence and inspiration in their music and career. His legacy is cemented in history as a member of the Grand Ole Opry (1986) and the Country Music Hall of Fame (2016) and his music will undoubtedly continue to impress both listeners and artists for the rest of time.

You can download and stream the new song on all digital retailers here. 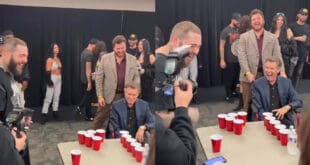 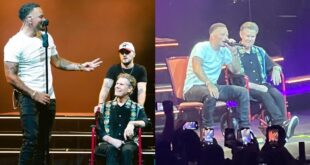 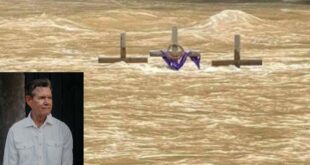