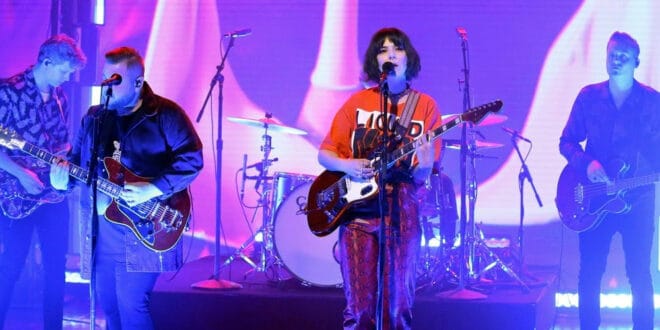 Multiplatinum Icelandic quintet OF MONSTERS AND MEN performed their return single “Alligator” on The Tonight Show Starring Jimmy Fallon. Watch it below.

The performance follows the announcement of their North American fall FEVER DREAM Tour in support of their new album FEVER DREAM out July 26th.

Every online ticket purchased comes with one (1) CD of Of Monsters and Men’s new album, FEVER DREAM.Ticket purchasers will receive an email with additional instructions on how to redeem the album. US/Canadian residents only. One (1) CD per ticket. Not valid for Fan to Fan Resale. 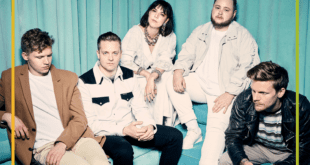 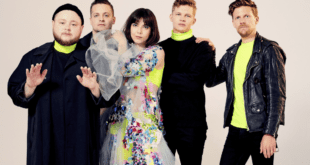 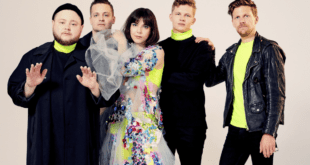