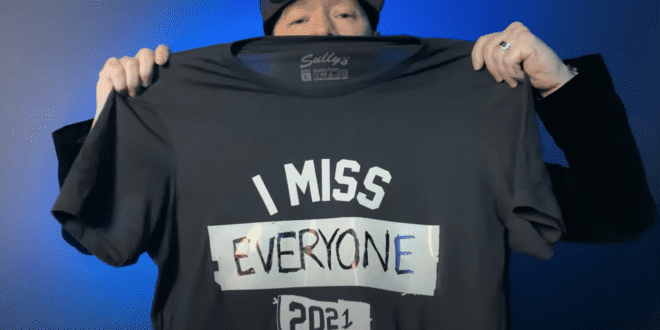 New Kids On The Block have unveiled a quarantine song for fans to jam to while in isolation, releasing the star-studded new song “House Party.” In the new song, they are joined by Boyz II Men, Big Freedia, Naughty By Nature and Jordin Sparks.

Not only did New Kids On The Block share a new song but a music video to accompany the song with all the band members including Donnie Wahlberg, Joey McIntyre, Jordan Knight and Danny Wood and their collaborators from their homes.

“We were just talking and fans were asking about new music and I just threw out maybe one of our musical friends is hearing this and will send us a song,” Wahlberg explained about the new song. “Literally, an hour later a song was in my phone via text, a music track, and I sat right there at the table and just started writing “House Party.”

The song lyrics are perfectly fitting for everyones time in quarantine as the New Kids sing, “Ain’t got nothing else but time / I think I’m gonna lose my mind / But leave it all behind / When will it stop? / I can’t take this sh-t no more.”

All net proceeds from the song and our #HOUSEPARTY merch benefit No Kid Hungry: https://www.nokidhungry.org/ 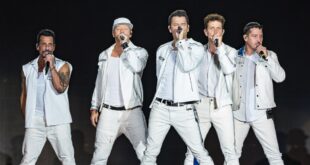 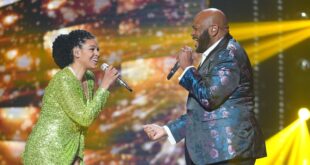 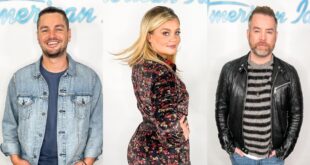