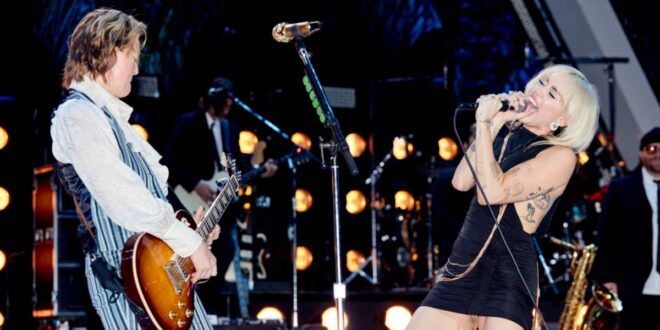 Miley Cyrus took a brief break from her hosting duties to join forces with Americana singer Brandi Carlile for an epic collaboration on Friday (Dec. 31).

Cyrus continued, “It’s chicks like her that make me want to do what I do.”

After performing “The Story,” Carlile and Cyrus performed “The Climb” in the form of a duet. Carlile sang the opening verse before Cyrus joined her on the chorus.

“My hero everybody, Brandi Carlile,” Cyrus said as they concluded their performance with a hug. 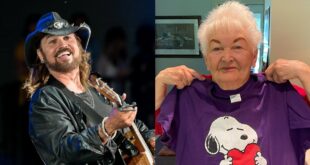 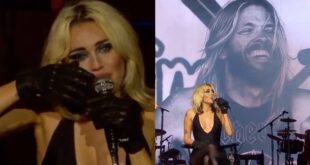 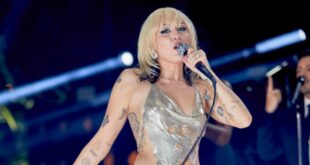 BREAKING: Miley Cyrus Updates Fans After Her Plane Was “Struck by Lightning,” Forcing An Emergency Landing