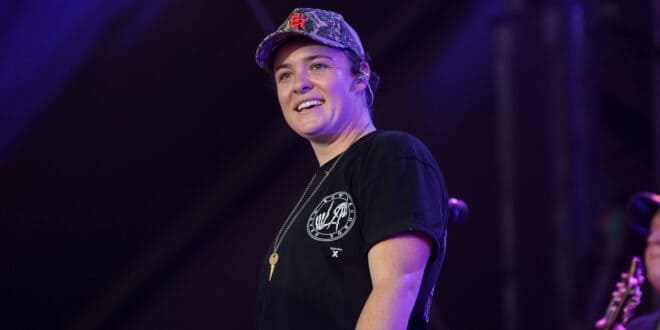 The tour — originally announced in December — instantly sold-out major markets with the initial six cities, including Boston, Philadelphia and NYC.

The trek will kick off on Feb. 9 in Allston, Mass. at Brighton Music Hall and will come to a close on April 23 at Houston, Texas’ House of Blues. Griffen Palmer and country newcomer Lauren Watkins will join Rose as direct support on varying dates.

After taking the stage for more than 90 shows in 2022 with country hitmakers such as Sam Hunt, Chris Lane and Dylan Scott, fans can look forward to an energetic performance jam-packed with a mix of the “Villain” singer’s biggest hits.

Rose is also set to hit the road as a special guest on country music icon Shania Twain’s “Queen Of Me Tour” in 2023. The 11-date stint will kick off on Oct. 12 in San Antonio, TX and will wrap up on Nov. 5 in Fargo, ND.

Rose started last year off strong with a massive win for “Outstanding Breakthrough Music Artist” at the 2022 GLAAD Awards, making the singer the first country artist to accept this honor. Rose went on to be nominated for the ACM Awards’ Best New Female artist and tour with hitmakers including Sam Hunt, Chris Lane and Dylan Scott. She wrapped up 2022 with the release of her newest single, breakup track “Truth Is.”

Penned by Rose alongside long-time friends Stephen Carey, Ian Christian and “Villain” producer Matt Morrissey, “Truth Is” tells the tale of denial over a past relationship as liquor proves to be an easier pill to swallow than accepting the harsh reality of a failed relationship. 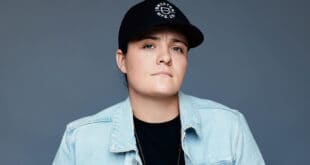 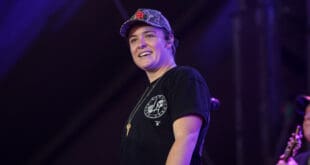