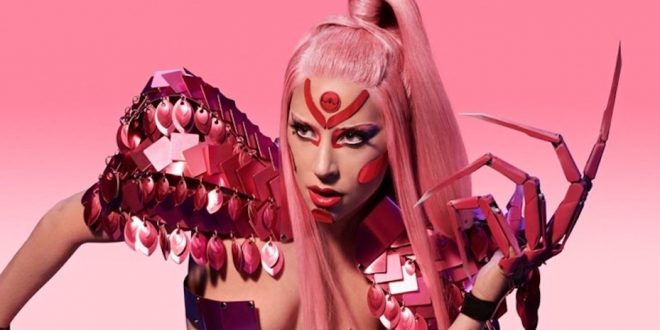 Lady Gaga’s two French Bulldogs were stolen on Wednesday (Feb. 24) night by two armed robbers and the singer is now offering a $500,000 reward for their safe return, with no questions asked.

According to TMZ, the singer’s dog walker, Ryan Fischer, was walking her dogs in Hollywood, California just before 10 p.m. PST when the armed thieves approached and shot Fischer multiple times outside of his home on Sierra Bonita, before getting away with her two dogs, Koji and Gustav. He was also walking a third dog named Asia, who was able to get away and has since been found by one of Gaga’s bodyguards.

Fischer sustained four gunshot wounds to the chest and was in “grave” condition when he was transported to the hospital, according to Metro, however, TMZ reports that he is now expected to make a full recovery. Additionally, the gunmen remain at large.

The hitmaker is “extremely upset” and is offering a $500k reward for the safe return of Koji and Gustav with “no questions asked.” If you have any tips or have the dogs to return and claim the reward, you can email [email protected]

Gaga is currently in Rome filming a new movie and her dog walker is dog sitting for her. 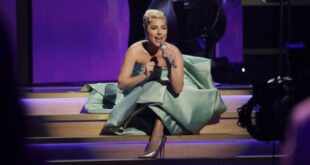 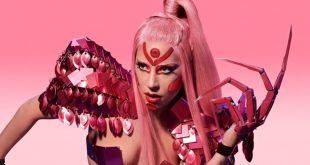 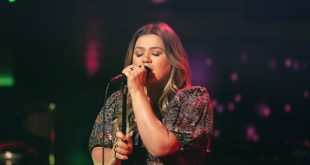