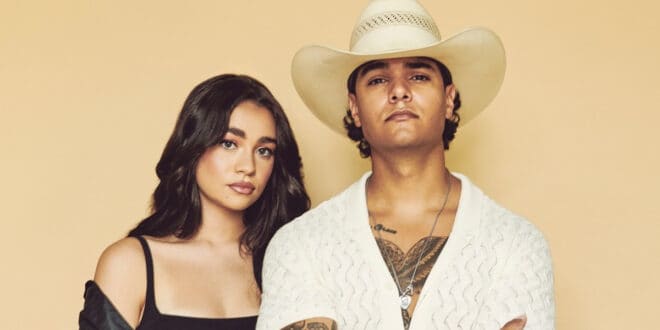 Country-Latin duo Kat & Alex have made history with the premiere of Lado B, the pair’s entirely Spanish version of their self-titled EP.

“It’s so exciting to announce that thanks to y’all we are making history today by releasing the first ever fully Spanish Country Music EP!” the duo captioned an Instagram post. “Country music is for EVERYONE and we hope to inspire others to create music in this beautiful genre no matter where you’re from or what language you speak!”

Listen to Lado B here.

The project comes on the heels of the release of Side A earlier in September.

The husband-and-wife duo remember seeing ‘Lado A’ and ‘Lado B’ on their parents’ records growing up. The EP titles, translating to ‘Side A’ and ‘Side B,’ represent Kat & Alex’s mission to release music that includes and celebrates an expansive and diverse audience, such as Spanish speakers like themselves. That is why the pair decided to drop an entirely Spanish version of their debut EP, in addition to the English version.

“Sonically, the project is a melting pot…introducing two different worlds,” said Kat & Alex. “You’ll hear country, which is the root of it, as well as some rock, soul and pop. The common theme of the music though is love, which is purposeful because our relationship is full of love and it’s the core of everything we do.

“Our mission is to show that there’s an audience of Spanish speakers that love country music. It’s not just for one group of people, it can be shared and created by anyone. If you love it, you can make it.”

Watch the official music video for “We Bought a House” below. 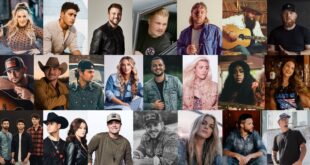