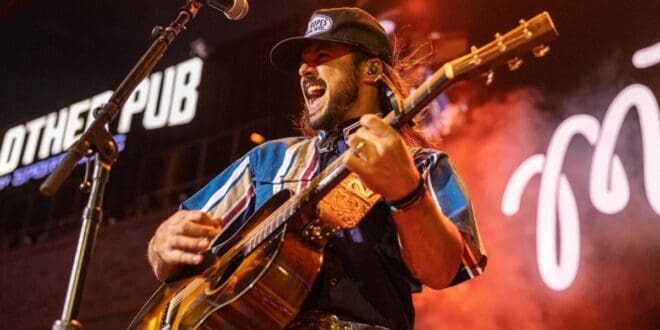 Inspired by his SiriusXM The Highway hit single featuring two-time CMA winner Cody Johnson, “Long Live Cowgirls,” the epic tour comes on the heels of the announcement of Munsick’s forthcoming sophomore album slated for the beginning of the new year on Warner Music Nashville.

“‘Long Live Cowgirls’ is more than just a song. It’s an ode to a lifestyle that, until recently, has been a mystery to the masses,” explained Munsick. “Those who have chosen to live the vigorous, unglamorous, western way of life are rarely recognized for it. In fact, that’s usually why they choose to live that way. Miles away from the burdens of modern society with only the natural world to give them praise. I think country music listeners resonate with that. They’re either living that life, or want to live that life.”

The 15-date stint will kick off on Jan. 20 at New Braunfels, Texas’ legendary Gruene Hall before closing out the first leg of the tour at Atlanta, Georgia’s Buckhead Theater on March 16.

“We’re hitting a ton of places we’ve never played before this winter/spring,” said the Wyoming-native. “That’s probably what I’m most excited about. There’s nothing in the world quite like the first time you play in a city or town and have no idea what’s gonna happen when you hit that stage. Sharing that first time energy with the crowd is something that only happens once.”

Fans can look forward to a stacked set list from Munsick, including recently-released “Horses & Weed” to faith-driven track “More Than Me.”

“Anytime an artist asks if they can go on tour with just a guitar and a microphone, you know they’re the real deal,” the singer shared on Craft. “Ashland Craft is a badass. Her voice is the exact reflection of who she is. Raw, real, edgy and unapologetic. There are few artists as ‘outlaw’ as Ashland. She really doesn’t give a f*** and country music needs more of that.”

“I am so excited about being asked to join Ian on tour! I’ve always found a certain comfortability and vulnerability in playing a stripped back acoustic set, and that was something that snagged me the very first time I saw Ian perform live,” added Craft. “He does such a kickass job of capturing his way of life and his love of country and bluegrass music and telling that story through his music and on stage. Watching his journey has been inspiring and I’d put all my money down in saying that this tour is going to be electrifying! Let’s get honkytonk!”

Munsick is set to end the year with a bang as he takes the stage on Dec. 10 at the National Finals Rodeo for Rodeo Vegas. 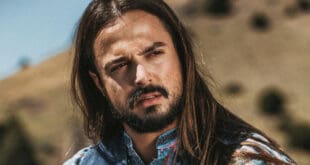 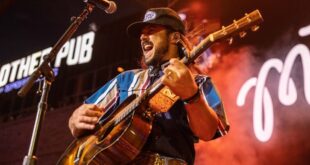 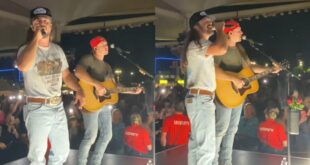