UK hardcore band GroundCulture have announced their signing to Hopeless Records, along with a new single “Catalyst”. Premiering on Radio 1’s Rock Show with Dan P. Carter, the song features blistering riffs and driving breakdowns. Fans can check out the music video for “Catalyst” here: smarturl.it/CatalystVideo

Speaking about “Catalyst” singer, Roy Watson, shared the meaning behind the song. “Imagine me talking to the self frustration and complacency that comes with letting frustration cloud your experience and telling myself to focus on the moment. So often, although physically you’re present, your mind is elsewhere. I’m talking to the side of my personality that relapses into that mindset, and instead, come to terms with how this thinking weighs down my potential across the board.” Roy continues, “Hopefully people hear what I’m saying and it opens up a sense of their own demons that can be used as a catalyst to positive change or an awakening inside of those feelings that inhibit our perspective of things.”

On the signing to Hopeless Records, Roy shared, “It’s hard to actually verbalize how it feels to have a family like Hopeless Records on board with GroundCulture. It’s going to change our lives and give life to our actual dream, as well as introduce us to people who will no doubt grow to be some of our closest friends in the world..The way they operate as a company overall and how they really dig deep into their artists’ thinking and process really had me taken aback…They’re the real deal and I know by being partnered with them, both on a personal level, emotional level and in a sense of being an artist, me and the lads are going to see major growth that we will take through to the rest of our lives. The real work starts right now.”

Hopeless Records have re-issued the band’s self-titled EP (with the new song “Catalyst”) which was released in June of this year. The EP can be purchased/streamed here: smarturl.it/GroundCultureEP

GroundCulture is made up of Roy Watson (vocals), Lewi Shoulder (guitar), Mattie Turner (guitar), George Collings (bass), and Andy Lonsdale (drums). Hailing from Newcastle, the band has been steadily touring since the release of their self-titled EP in June 2018, including a run opening for Crossfaith. Early next year, they will head to the studio to record a full-length, due out in 2019.

Speaking to the dynamic of the band, GroundCulture described themselves as “…five segments of the same vision. We are one culture cursed by a disconnect inside the fabrics of our conscious mind. We are the backs against the wall, determined to inspire change through connection.”

For more information on the band, please visit www.hopelessrecords.com 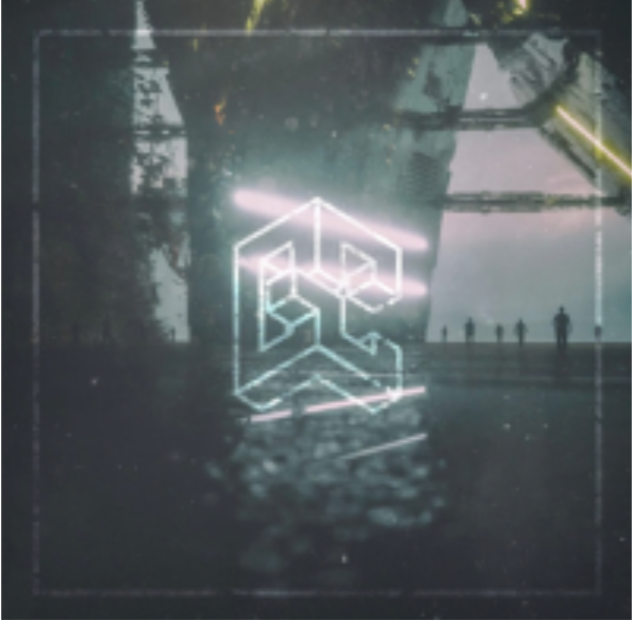