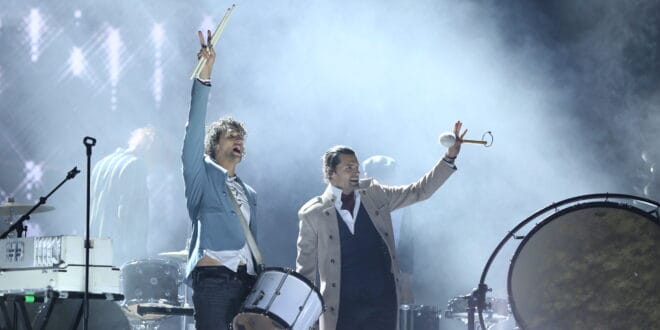 After a hysterical 1-hour special from Brad Paisley’s Brad Paisley Thinks He’s Special, tv segment tonight (Dec. 3), The Country Music Association stunned with a star-studded lineup of performances for this one-a-of-kind Christmas special which brought some of country’s hottest stars to the stage for some memorable performances of holiday classics and originals.

for KING & COUNTRY brought a taste of their Christian pop rock music to the CMA Country Christmas special with a performance of “Little Drummer Boy,” which was honestly the perfect song choice for them as no one could have done it better.

Between the talent on the instruments to their vocal abilities, there wasn’t a single note missed and we hope these guys release a recorded version of this song for Christmas as it was just a really impressive showcase of their talents.

Watch their performance below: 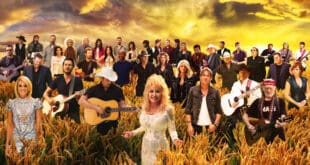