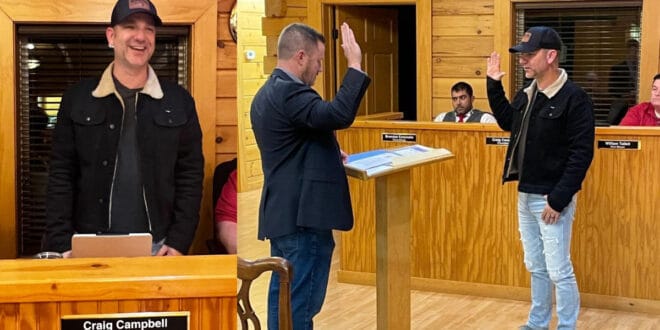 As a songwriter, artist, record label owner, producer, publisher and business owner, Craig Campbell took 2022 by storm! On December 15, Craig added City Councilman of Eagleville, TN to his long list of impressive accomplishments after securing the seat in November’s election.

“Opening Grindstone Cowboy was a dream come true for (wife) Mindy and me, and working with the great folks in Eagleville as we went through the process of pulling permits, renovating the building and getting the business up and running was fascinating…and a ton of work,” Campbell said. “I’m grateful for the support we’ve received and really wanted to get involved with what goes on with the city, so I decided to run for city council…and won!”

Craig will join four other city council members who will oversee the planning, budgeting, citizen concerns and more in the expanding Middle Tennessee community alongside the mayor and vice mayor.

Grindstone Cowboy opened earlier this year, focusing on coffee and various drinks. High customer demand made the addition of food offerings a natural next step. Also, a music venue, Grindstone Cowboy has housed sold-out shows for artists including Canaan Smith, Trent Harmon and more. Adam Sanders is set to take the stage on January 13 and Richie McDonald — Lonestar frontman — will perform on February 2.

In August, the singer shared his track “Things You Do In A Truck” with Trea Landon, with the accompanying music video premiering later that same month. Shot on a farm in Claxton, Georgia and produced by Zach Manning, the video features Campbell, Landon and a slew of their family members and friends ready for a day full of mud boggin’, skeet shooting and all of the other classic farm activities.

“Fun doesn’t even begin to describe what that day was like shooting this video,” Campbell shared. “The Manning brothers did an incredible job capturing what we authentically love doing, and I really appreciate Country Rebel for premiering it.”

“I had a great time shooting this video with my buddy Craig,” Landon added. “We got to hang with our family and friends doing what we love. I’m excited for people to see this video.”

To get into the holiday spirit, Craig and his two daughters, Preslee and Kinni, released their own special version of classic, “Mary Did You Know.” Listen to the Campbell’s cover here.

“It’s always super special to go into the studio with my two girls Preslee and Kinni and this time is no different. The girls picked this song and it was the perfect one for us to record! We hope y’all love it as much as we loved recording it,” Campbell captioned an Instagram picture.

In addition to sharing multiple singles of his own via Craig’s Grindstone Records label, Campbell signed, produced and released music with up-and-comers Cody Cozz and Ethan Payne. 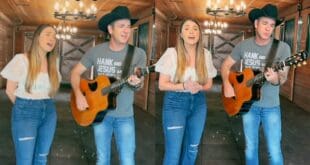 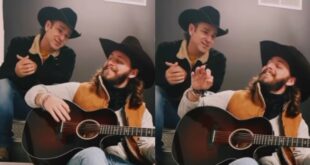 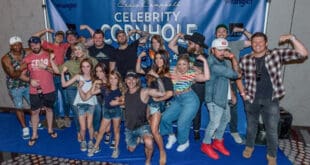