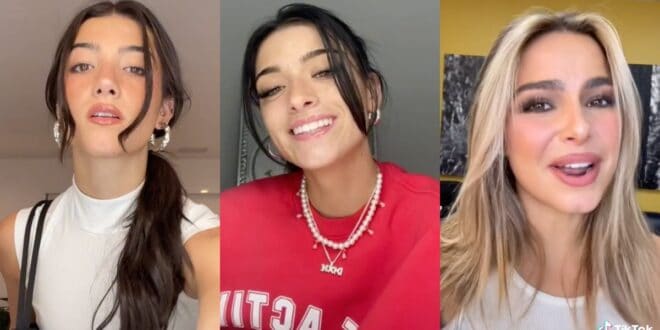 According to a report, shared by Forbes, the top-earning influencers on the social media platform collectively made $55.5 million in 2021, which marks a 200% increase from the prior year, with most of their earning coming from sponsored content from brands like McDonald’s, Louis Vuitton, Amazon and more.

The report, generated by Forbes, requires a minimum of $4.75 million in earning to make the Top 5 list and only looks at the stars whose fame originated first on TikTok, leaving out all the celebrities active on the app, such as Jason Derulo, Will Smith, and more.

In addition to the D’Amelio sisters and Rae, who top the list, Bella Poarch, Josh Richards, Kris Collins and Avani Gregg are also in the Top 5.

Charli D’Amelio, who has most-followed account, raked in $17.5 million over the course of the year, while her sister Dixie D’Amelio earned a whopping $10 million. Rae grossed $8.5, and Poarch and Richards both earned $5 million. Collins and Gregg both in fifth place on the list, raked in $4.75 million.