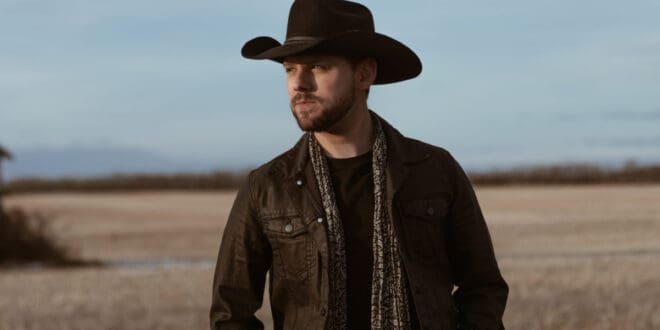 Brett Kissel is gearing up to share his biggest project thus far with fans: a four-part album project, penned The Compass Project. The project’s 11-track first part, South Album, is set to drop on Jan. 27, with the following three parts releasing throughout 2023.

South Album features the singer’s newest single, “Never Have I Ever,” fan-favorite “Ain’t The Same” with pop group 98°, “Watch It” and “Our Home.” To pre-save the project’s first part, click here.

“The Compass Project is without question the most ambitious project I’ve ever undertaken,” explained Kissel. “It’s also the one I’m most excited about, being that the complete project includes four full-length albums. At this point in my life and career, I want to tap into all of the different quadrants that represent and guide me as a person, husband, father, artist, and entertainer. Those themes resonate in the distinct direction I take on each album!”

Each album part reveals a different side of the Gold-certified artist’s personality and sound. The feature track for each album will be released prior to the project in its entirety, giving fans a taste of what’s to come. The self-coined “Classic Brett,” South Album features a variety of contemporary tracks.

“‘South’ is a straightforward, heartfelt and authentic album that my fans would expect. This one has the heartbeat of Nashville pulsing through every song,” shared Kissel.

East Album is on track to be Kissel’s next release early this spring and focuses on the singer’s acoustic, laidback side. He continued, “‘East’ is a collection of songs that reflect a more stripped-down, heartfelt acoustic side of me. It’s inspired by the ocean and my love for both coasts — the Atlantic and Pacific.”

Set for release in mid-summer, West Album brings southern twang and classic country into the project — a style that Kissel loves to perform.

“The ‘West Album’ contains two of my biggest loves — country and western music. It will have the tales and topics that have been the lifeblood of country music since the beginning,” he added.

The fourth and final record, North Album, is due this fall and contains a multitude of Kissel’s greatest hits live, exhibiting his passion for performing. He commented on North Album, sharing, “I love to entertain. The stages and crowds have always given me a massive burst of energy, and the ‘North Album’ will revisit live versions of some of my biggest hits and crowd favorites.”

Since his career kicked off in 2012, the multi-platinum artist has proven to be a force to be reckoned with. Kissel has secured 22 CCMA awards and three JUNO awards. He has toured with some of country’s biggest names including Brad Paisley and Garth Brooks and has collaborated with icons Charley Pride, Dave Mustaine, Nelly and 98°.

“I hope that throughout the year 2023, my fans — old and new — get a 365-degree view of me, my life and my music. I can’t wait to embark on the journey with them,” concluded Kissel. 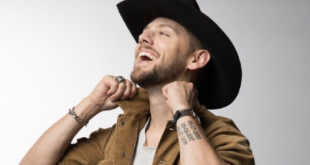