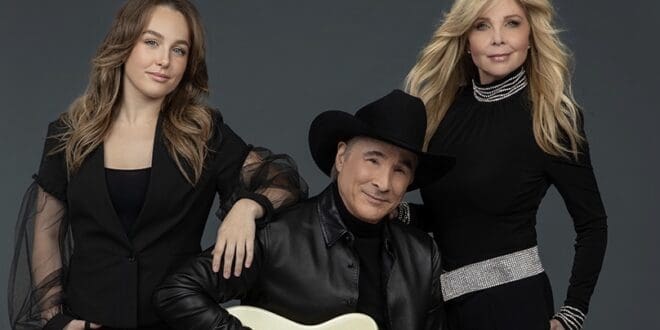 Clint Black abruptly postponed his Friday night (Nov. 18) concert in Appleton, Wisconsin due to a medical emergency within his band.

The country music icon shared the news just hours before the show via social media, letting fans know that his concert with his wife, Lisa Hartman Black, and daughter, Lily Pearl Black, has been rescheduled to a later date.

The “Killin’ Time” singer and his team encouraged fans to hold on to their tickets for the new date, which will be announced soon.

The concert was scheduled to be the second night of The Mostly Hits & The Mrs. Tour, which kicked off on Thursday, November 17 in Burnsville, Minnesota.

The tour features the beloved husband and wife alongside their daughter, Lily Pearl.

The Mostly Hits & The Mrs. Tour is scheduled to hit Rochester, Minnesota on Saturday, November 19 and Dubuque, Iowa on November 20. At this time it is unclear if the band member’s medical issue will impact those shows. 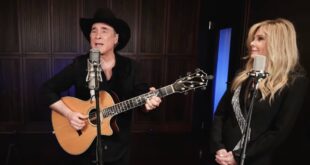 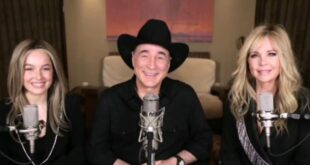 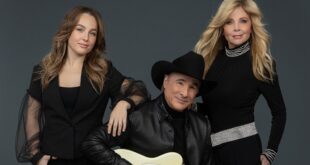