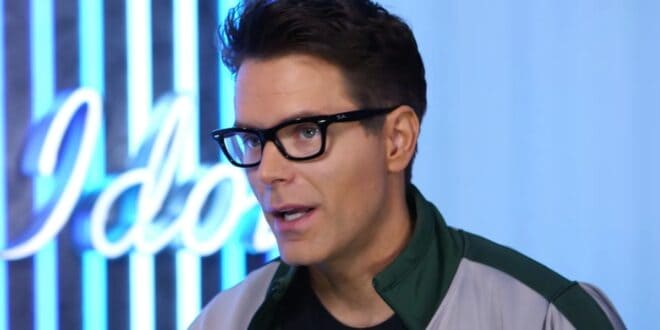 BREAKING: Bobby Bones Reveals He Will Not Be Returning To ‘American Idol’

After four years of being a part of the star-studded American Idol cast, Bobby Bones shared that he will not be returning as Idol’s in-house mentor for Season 20.

The TV/Radio personality and host of iHeartRadio’s The Bobby Bones Show revealed that he isn’t returning to Idol during an Instagram stories Q&A with fans on Thursday evening (Dec. 30).

“Some of you noticed I’m not in the Idol promos this season. My contract with my new network won’t let me do another show right now,” Bones told fans in his Instagram stories. “Love Idol, BTW. Was a great four years.” 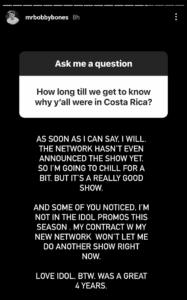 Bones joined Idol in 2018 during its first season on ABC. During seasons 1 and 2, he was the mentor for the Top 24 and was later brought on as the official in-house mentor for seasons 3 and 4.

While it remains unknown what Bones’ is up to next, it seems he is working on another new, yet-to-be announced project in Costa Rica.

“As soon as I can say, I will. The network hasn’t even announced the show yet,” Bones shared when a fan asked why he was in Central America. “So I’m going to chill for a bit. But it’s a really good show.”

Bobby Bones is the host of the nationally syndicated iHeartRadio program The Bobby Bones Show, which broadcasts to over 185 stations and is the No. 1 country morning show with millions of monthly listeners. He is the youngest-ever inductee into the prestigious National Radio Hall of Fame and winner of season 27 of Dancing with the Stars.

In 2021, Bones’ show Breaking Bobby Bones debuted on National Geographic. He also serves as the host and executive producer of Circle Network’s Opry and is a two-time New York Times #1 bestselling author.

The five-hour celebration, airing live from Music City on Friday, December 31 (8:00-11:00 PM, ET/PT, 11:30 PM-1:30 AM, ET/PT) on the CBS Television Network, will feature 50+ performances from some of the biggest superstars in country music. The show will count down with the East Coast at midnight and keep the party going through midnight Central Time with the city’s renowned Music Note Drop.

The live concert event will also include once-in-a-lifetime collaborations, performances of chart-topping hits and covers of some of the most iconic songs in country music.

HERE is everything you need to know about New Year’s Eve Live: Nashville’s Big Bash. 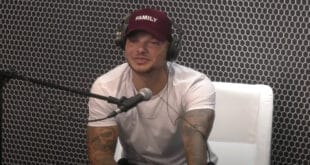 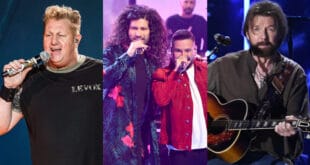 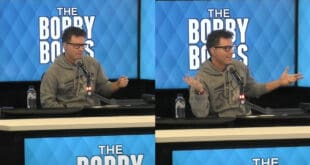