A new Beartooth song has been found on the internet as a leak from their new album, but the band is not even mad about it, at-least it doesn’t seem like it as they are as they responded with sharing their new albums artwork and tracklisting for the new record titled, Disease.

The song that leaked was called “Infection,” which is apart of Beartooth’s new album’s track-listing. In addition to sharing the leaked track, album art, and track-listing for their new album, the band also added a link to the band’s website where a timer appears and it looks like something big will be happening in the Beartooth camp in five days on July 23rd.

Stay tuned and we will keep you updated as this continues.

Check out the album art and track-listing below: 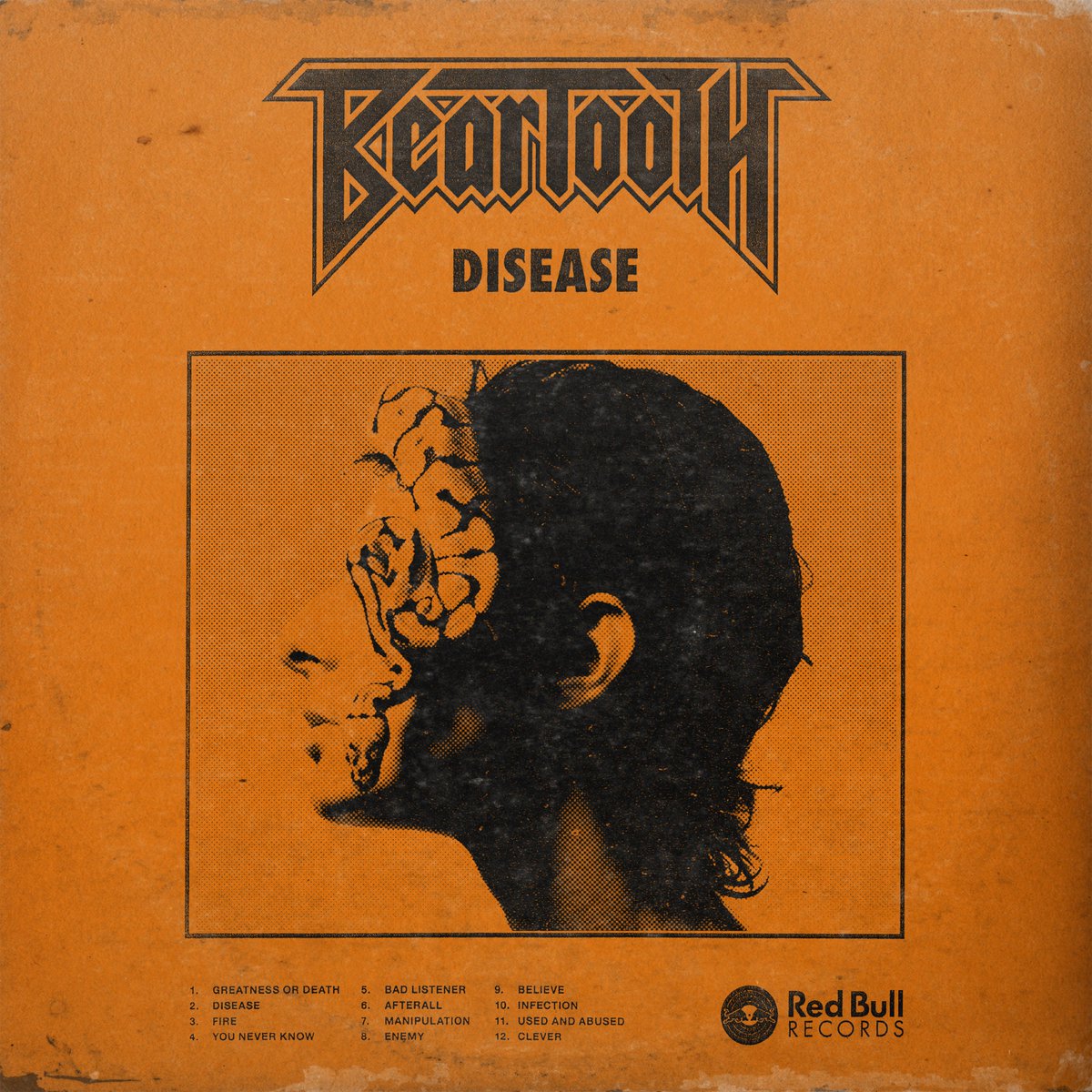 This new album that appears to be called, Disease, is the follow-up to 2016’s Aggressive.

PHOTOS: Motionless In White and Beartooth in Philadelphia at The Fillmore