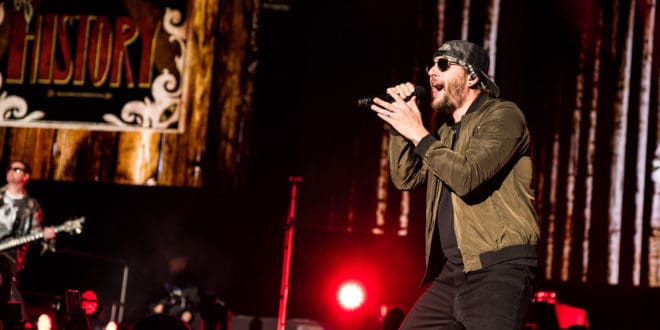 Avenged Sevenfold frontman M. Shadows has told ABC Radio that the band could start working on the follow-up to their 2016 release of The Stage (via Capitol), this fall. Talking about the status of an eighth album saying, “Maybe October, November we’ll start thinking about getting together and just throwing ideas around,” the singer said. “We usually don’t even write anything the first few weeks, we just kinda talk and show each other things: ‘Here’s some chords, here’s some ideas, what do we want this thing to sound like?’ So that’s still in the early stages. But it’s exciting.”

So after their massive tour this summer with Prophets Of Rage & Three Day Grace this summer, the band plans on getting together to go into “hibernation” to do the next record.  The tour runs throughout the summer beginning on July 22nd in Mansfield, MA, and wrapping up on September 2nd in Houston, TX.

Assuming that the band doesn’t add anymore shows to their live schedule, M.Shadows estimates that Avenged Sevenfold could start working on album number eight this fall in October/November. 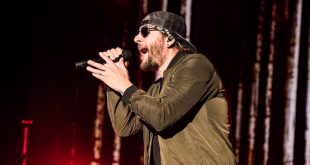 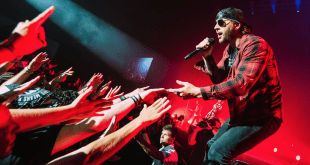 Avenged Sevenfold’s M. Shadows Says Their New Album Is A “Completely New Direction” And “Sounds Nothing Like Anything We’ve Done” 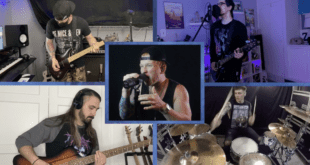