In many ways, the video pays homage to the Zaireeka LP released by The Flaming Lips in 1997 where all four albums needed to be played simultaneously to be heard the way the band intended. In a modern day landscape where art suffers from the lack of longevity, Scogin offers: “It’s a way to get humans to interact with other humans and for it to become more about the camaraderie rather than just another song that is here today and gone tomorrow.”

’68 will release In Humor and Sadness, their debut full length via eOne Music / Good Fight Music on July 8th, 2014. The band released the first single “Track One” not too long ago that can be heard here. In true ’68 fashion, the band debuted a standalone track titled “#15isallyouneed,” a 15 second song exclusively via Instagram just last week, which will not be available on the upcoming LP.

In Humor and Sadness demonstrates the loud beauty of alarming simplicity. A guy bashing his drums, another dude wielding a guitar like a percussive, blunt weapon while howling into a mic somehow manages to sound bigger and brasher than the computerized bombast of every six-piece metal band. A splash of roots, a soulful yearning for mid century Americana and the fiery passion of post punk ferocity rampages over a record of earnestly forceful tracks like a runaway locomotive. ’68 will be on tour with Listener starting July 2nd, click here for all tour dates. 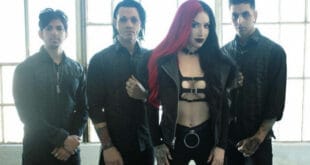 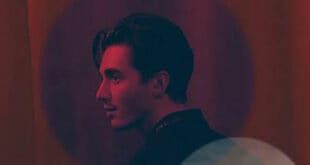 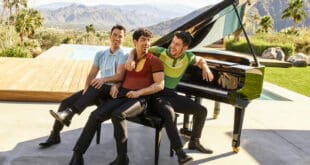